This article was published on November 10, 2021

A new theory published in the APS physicsjournal seeks to explain the origin and proliferation of dark matter through the introduction of a simple concept: what if dark matter can turn regular matter into dark matter?

Up front: Physicists have long suspected that dark matter has either existed for as long as the universe or that it was created as a byproduct of the Big Bang event. We’re not quite sure, but that’s because nobody’s ever directly observed dark matter.

We assume it exists because we can see objects and events we can observe reacting to something mysterious. Scientists who believe in the dark matter theory (arguably, most physicists) tend to agree that the universe is probably mostly dark matter.

But there’s a problem. There seems to be far too much dark matter in the universe. Residual dark matter from the Big Bang or whatever doesn’t quite explain how the stuff seems to be everywhere.

Background: The team’s paper proposes some high-level mathematics to cope with dark matter at the universal scale, but trying to determine the physics of something you can’t observe is a tough nut to crack.

As anyone who has ever played Go knows, when two players are given a completely equal starting point, the one with the superior strategy wins.

But, a game of Go where only one player can flip the other’s pieces is a guaranteed victory for the player with advantage.

In other words: A universe where dark matter worked under the same rules as Romero zombies do (zombies can turn humans into zombies, but humans can’t turn zombies into humans) would be one that quickly filled with dark matter.

But there’s a catch! Our universe is expanding. The scientists explain how matter can persist in a universe where dark matter has all the power by pointing out that dark matter can’t convert regular matter if the cosmos is stretching away from it.

Quick take: The theory sounds pretty cool. I especially like the part where the universe is basically like Sandra Bullock in the movie Speed; if it stops expanding at a specific rate we’ll all be consumed by perpetual darkness.

But I do have to wonder: if the universe is expanding away from dark matter, what’s filling in the gaps? 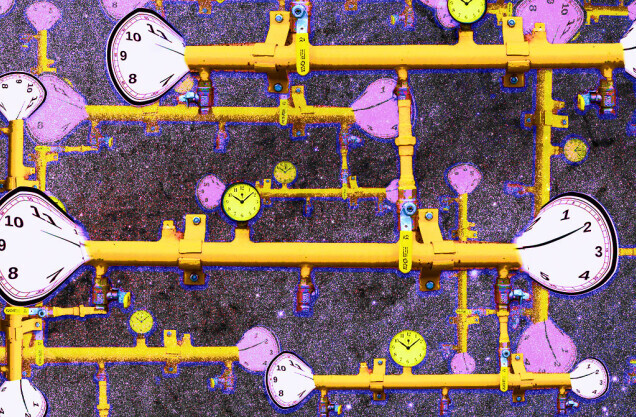 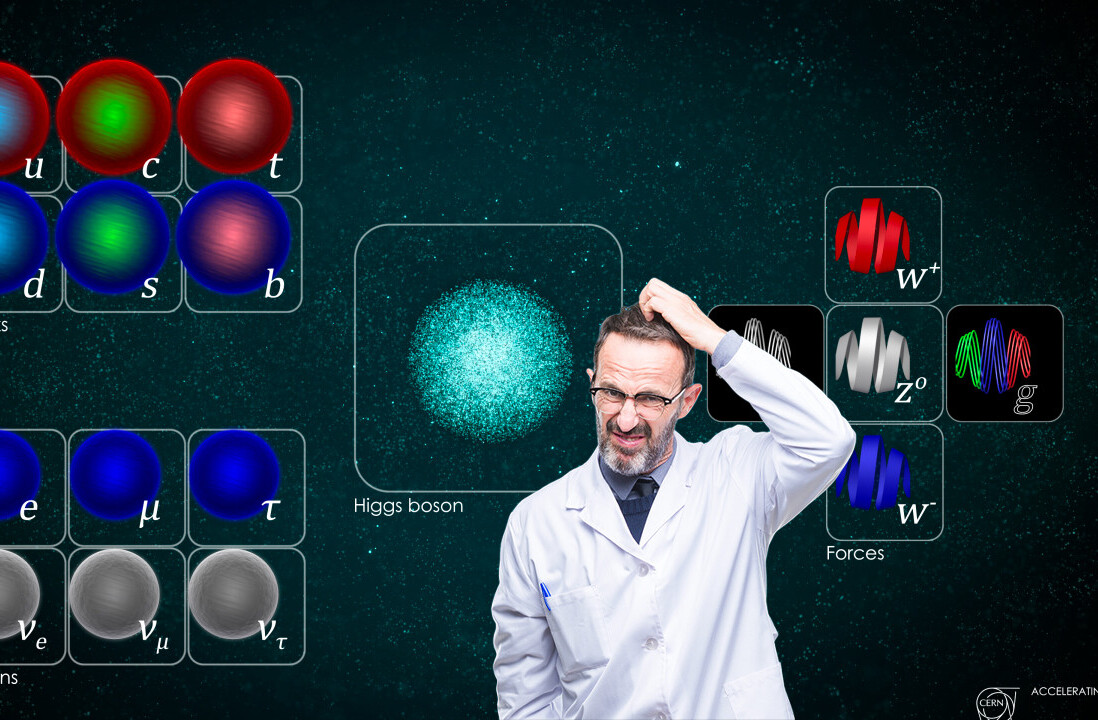