For the first time ever since going public in 2007, Meta (aka Facebook) reported a decline in quarterly revenue year over year. The company’s revenue was $28.82 billion — a 1% decrease from $29.07 billion in the second quarter of 2021.

What’s worse, it forecasts that growth in the third quarter could fall even more, in the range of $26-28.5 billion.

Meta attributes this to “the continuation of the weak advertising demand environment” they experienced throughout the second quarter, which they believe “is being driven by the broader macroeconomic uncertainty.”

In a Facebook post, Mark Zuckerberg also blamed Apple’s latest anti-tracking feature for iOS, which makes it difficult for Meta’s social platforms to connect their users with third-party ads and content.

While Zuckerberg noted that he can’t predict how long the cycle of economic downturn will last, he believes that the situation “seems worse than it did a year ago.”

And, of course, he has a heroic plan to save the day.

In June, Zuckerberg told workers in a weekly employee Q&A session that a hiring freeze is on the way, and declared a more aggressive performance management to weed out staff unable to meet goals.

“Realistically, there are probably a bunch of people at the company who shouldn’t be here,” he said at the time.

Now Meta employees will need to face an even harsher reality. “Our plan is to steadily reduce headcount growth over the next year. This is a period that demands more intensity, and I expect us to get more done with fewer resources,” the CEO said.

Reels engagement is growing quickly, according to Zuckerberg. Last quarter, It made up 20% of the time people spent on Instagram, and this quarter, it saw a 30% increase on both Instagram and Facebook.

He believes that Meta’s dull transition to AI-powered recommendation systems (right now, 15% of Facebook recommendations are done by AI), will further improve things.

While Reels doesn’t monetize at the same rate as Feeds or Stories, the faster it grows, the more revenue it’ll bring.

As per Zuckerberg, Reels’ monetization efficiency is growing faster than expected, having crossed 1$ billion in annual revenue rate from ads.

3. All in on the metaverse

The ace in Meta’s sleeve is unsurprisingly the metaverse.

“Given some of the product and business constraints we face now, I feel even more strongly now that developing these (metaverse) platforms will unlock hundreds of billions of dollars, if not trillions, over time,” he noted.

“This is obviously a very expensive undertaking over the next several years, but as the metaverse becomes more important in every part of how we live, I’m confident we’re going to be glad that we played an important role in building this.”

As part of this goal, Meta will continue to expand Horizon — its social metaverse platform — and will launch a web version available on all platforms later this year.

That’s expected to “dramatically increase” the number of people using Horizon (who will hopefully pay enough money to customize and dress up their avatars).

Will this plan work?

Well, it’s hard to say, but I can’t help being skeptical about it.

Meta’s focus on Reels seems more like a transparent TikTok ripoff, than an actual effort to introduce unique engaging features. It also seems like a forced option for users.

As per Mike Proulx, VP principal analyst at Forrester, “Meta is aggressively trying to monetize Reels which equates to essentially forcing it upon users — in an attempt to compete with TikTok.”

“Video posts under 15 seconds on Instagram will now be shared as Reels. Instagram has also been testing a new full-screen UI that mimics TikTok and emphasizes Reels in feed. A forced engagement strategy won’t bring Gen Z back to Meta’s platforms and could end up accelerating their exodus.”

As for the push towards the metaverse, it’s no bed of roses.

For example, a recent study found that only 16% of people understand what the metaverse is.

Recent Forrester data also showed that among online adults who are familiar with the metaverse, 52% in the UK don’t want to participate if Meta’s running it.

According to Proulx, “every day consumers are currently skeptical of the metaverse, and this makes it that much more challenging for Meta to grow users of its Horizons platform to any significant scale in the near term.”

And while a growing number of metaverse users may eventually reverse the revenue decline, the company’s transition from social media to the metaverse seems some way from paying off. 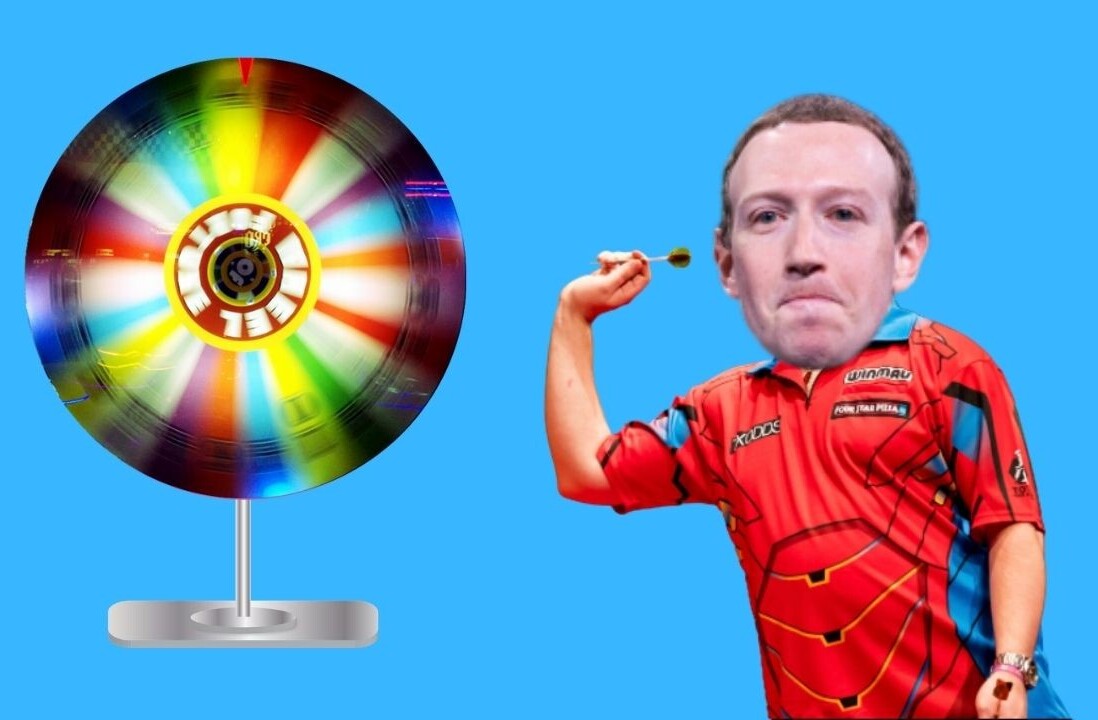