This article was published on September 16, 2014

As an entrepreneur, I feel like I’ve been battling this issue for awhile. There is always another opportunity to chase or a new product idea that sounds exciting. For a long time, I felt guilty about ignoring good ideas that came my way and so I kept adding more to my to-do list.

However, during a recent conversation with Travis Dommert, I learned about a new strategy for dealing with the issue of having too many ideas and projects.

It all comes down to treating your life like a rose bush.

Let me explain what Travis taught me… 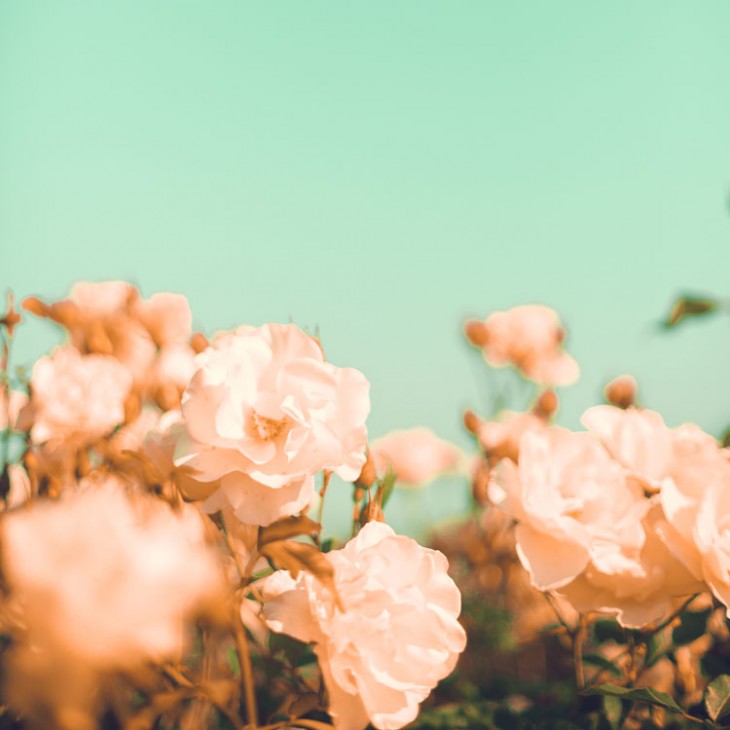 As a rose bush grows it creates more buds than it can sustain. If you talk to an experienced gardener, they will tell you that rose bushes need to be pruned to bring out the best in both their appearance and their performance.

You see, a rose bush isn’t like a tree. It can’t grow wider and taller each year. And that means if you never trim away some of the buds, then the bush will eventually exhaust itself and die. There are only so many resources to go around. And if you really want a rose bush to flourish, then it needs to be trimmed down not just once, but each year.

Ideas are like rose bushes: they need to be consistently pruned and trimmed down. And just like a rose bush, pruning away ideas — even if they have potential — allows the remaining ideas to fully blossom.

Just like the rose bush, we face constraints in our lives. We have a limited amount of energy and willpower to apply each day. It’s natural for new ideas and projects to come into our life — just like it’s natural for a rose bush to add new buds — but we have to prune things away before we exhaust ourselves.

In other words: new growth is natural and it’s normal for tasks and ideas to creep into your life, but full growth and optimal living requires pruning.

We all need to cut good branches

I like the rose bush analogy because it brings up something that is often lost in most conversations about productivity and simplicity: if you want to reach your full potential, you have to cut out ideas and tasks that are good, but not great.

In my experience, this is really hard to do.

Most rose buds could grow if they are given the chance. In other words, most buds are like a good idea: they have potential. But in order for the entire bush to flourish and live a healthy life, you have to choose the ones with the most potential and cut the rest.

Gardener and writer Elizabeth Roth says, “Roses that are left unpruned can become a tangled mess of old and new canes all competing for air and light.”

We can say the same thing about our lives. A life left unpruned can become a twisted knot of ideas, tasks, and projects competing for your limited time and resources. If you don’t prune some of the branches from your life, the important ones will never flourish.

Read next: Saving your next great idea