Level 5 autonomous vehicles (AVs) will allow shipping companies to significantly decrease their costs and their liability as they will no longer need long-haul truck drivers. However, this also applies to smugglers. Trafficking of drugs, people, weapons, and black market goods will all receive a boon from AVs.

There will be a massive increase in vehicles on the road with the advent of fully-autonomous technology.

Long-haul delivery vehicles could largely become operated with no passengers inside, and will likely not even have a place for a passenger. They will cruise down highways and across borders.

Law enforcement is currently unable to scan every vehicle on the road as it is, yet alone after the vehicle traffic increases. They will have to come up with ways to determine which vehicles are likely being used for illicit activities; and what to do when they find one with illegal goods inside.

Currently, there is ambiguity around whom to hold responsible when an AV (or any type of artificial intelligence) violates a law.

For smugglers, there are risks with having a person present: a person with a criminal history or improper documentation could raise suspicions of law enforcement, they may make mistakes, they may break laws whilst driving, they may take off with the cargo.

Take the person out of the picture and smuggling illicit goods becomes largely risk-free: as long as there is a way for people to buy and operate AVs anonymously (which will likely be possible as it currently is with mobile phones, laptops, cars, guns, etc.), then the most the smugglers could lose if the AV is discovered is the vehicle and its cargo.

As cars are largely becoming more computer than car, governments and law enforcement agencies will almost assuredly request backdoor access to all AVs.

Regulations could be made that require logs to be reported to law enforcement: the logs could store the locations entered as destinations, the full location history of the vehicle, the camera recordings, and the biometric data of the person using the vehicle.

Waymo is already working with the Chandler Arizona police department on potentially including a kill-switch that would allow police to shut down an AV. Meanwhile, as AVs start becoming ubiquitous on streets, their cameras can be used to record everything, eliminating privacy whilst in public and serving as witness to crimes.

An internal training document for the San Francisco Police Department (released after a public records request) revealed that they have supposedly already used AV video recordings in several investigations.

Police departments will also have more personnel available to allocate to other resources since they will not need to perform traffic enforcement and they will have their own AVs to do patrols.

It is unclear how much law enforcement agencies are prepared for the potentials of people utilizing AVs for criminal activity.

Though, some have already begun to explore the possibilities. The FBI’s Law Enforcement Bulletin has published an article proposing the possibility of drug and human traffickers using AVs. This article in the Dickinson Law Review suggests equipping all AVs with facial recognition as a way to curtail trafficking.

Ultimately, regulators and law enforcement will need to take up the potential illicit uses of AVs.

This article was originally published on Medium and has been reproduced with the permission of the author. You can read the original here. 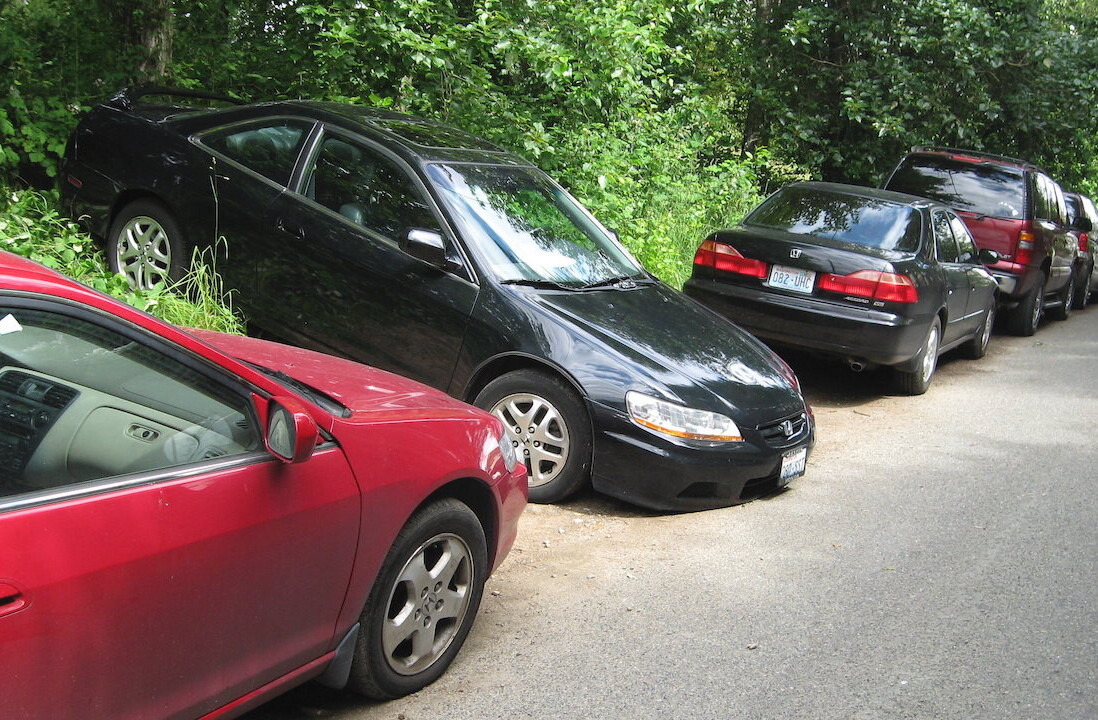 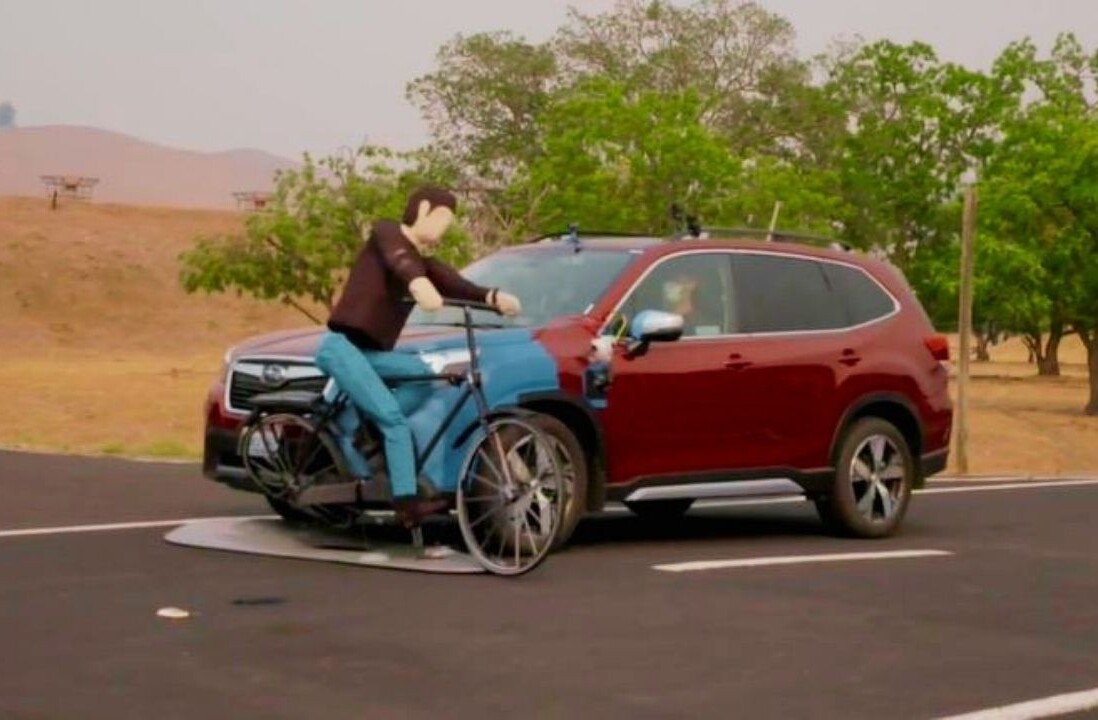