One of Apple’s main component suppliers is reportedly in talks to buy a financially beleaguered electric vehicle (EV) maker.

According to a Bloomberg News report which cites “people familiar with the matter,” Foxconn Technology Group is in discussions to invest $200 million into Chinese EV startup Byton Ltd.

[Read: The Kalashnikov CV-1 was meant to kill Tesla and impress Putin — but where is it?]

The funding injection would allegedly help Byton begin manufacture of its M-Byte electric car by the first quarter of 2022. Although that information is not confirmed, and sources have not been named.

Byton is one of a slew of new Chinese electric vehicle makers that are aiming to become key players in a globalized market.

However, Byton hasn’t seen the same success that competitors BYD, NIO, and Xpeng are experiencing.

In July 2020, Byton had to suspend operations production of its first EV, the M-Byte, which was unveiled as a concept a few years earlier.  It also had to lay off non-essential staff as it failed to secure funding.

Whilst Foxconn and Byton have not commented on this potential deal, if it comes through, it will no doubt throw a substantial lifeline to the electric carmaker struggling to bring its vision to reality.

Foxconn also currently supplies components to other EV makers, Tesla being one of them.

With recent reports that Apple is also developing its own electric car, it will be interesting to see if Foxconn leverages its position as one of the iPhone makers’ key suppliers to also assist it with its motoring escapades.

Update 05/01/2020, 0821UTC: Following Bloomberg’s report yesterday, the companies involved made a statement to confirm that Byton, Foxconn, and the Nanjing Economic and Technological Development Zone have agreed to start build electric SUVs in 2022. 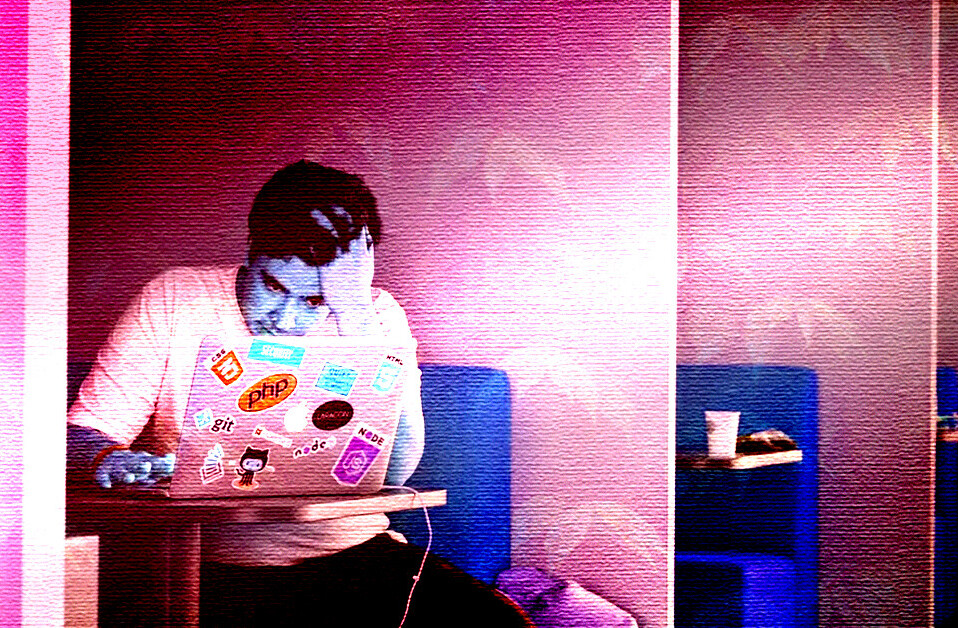