IBM today launched its annual “Think” conference. The event begins with a two-day kickoff in Boston, then Big Blue’s taking the show on the road all summer long for a tour spanning 11 cities across the globe.

In a virtual pre-conference press event attended by Neural, CEO Arvind Krishna discussed a number of the company’s plans for 2022 and beyond.

The chief topics of conversation involved artificial intelligence, sustainability, and the most ambitious plan for quantum computing hardware advances we’ve seen yet.

Some of the more interesting takeaways from Krishna include:

But the biggest thing we learned here at Neural, is that IBM has unflinchingly decided it’s going all-in on quantum computing.

We knew it had big plans; the most current quantum computing roadmap from Big Blue prior to this year’s Think conference demonstrated as much.

What’s new going forward is the addition of a 4,000-qubit quantum computer by the end of 2025.

Currently, the biggest IBM has is its “Eagle” processor, which sports a paltry-by-comparison 127-qubits.

That leaves just two years for Big Blue to figure out how to nearly quadruple its world-record system, assuming everything goes to plan and it’s able to scale at such a rapid pace.

IBM’s given us every reason to believe it’ll hit these marks so far, but it’ll still be an exciting race to watch.

It’s one thing to announce to the world that you intend to set and break the size record for quantum processors three or four years in a row.

It’s another thing to confidently explain to your employees, partners, and clients that you’ll also be able to provide the infrastructure, software, algorithms, and access necessary for these feats of engineering to matter in the real world.

As Krishna told reporters at the pre-event roundtable, this is uncharted ground:

It’s not like programming, it’s somewhere between mathematics and composing music.

According to IBM, the company’s advances in the field of quantum computing will usher in an “era of quantum-centric supercomputing” beginning with the unveiling of its 4,000-qubit processor in 2025.

In other Think news, we can expect the tour to focus a lot on convincing the entire world that artificial intelligence is no longer just valuable, but necessary.

Per an event press release:

Today, 35% of companies reported using AI in their business, up four points from 2021; and 30% say employees at their organization are already saving time with new AI and automation software and tools.

At the same time, companies that have not deployed AI are three times as likely to say that they have little to no confidence their company has the proper data management tools, further evidence that effective data management and AI deployment go hand in hand.

For more information on quantum computing, check out these articles on Neural: 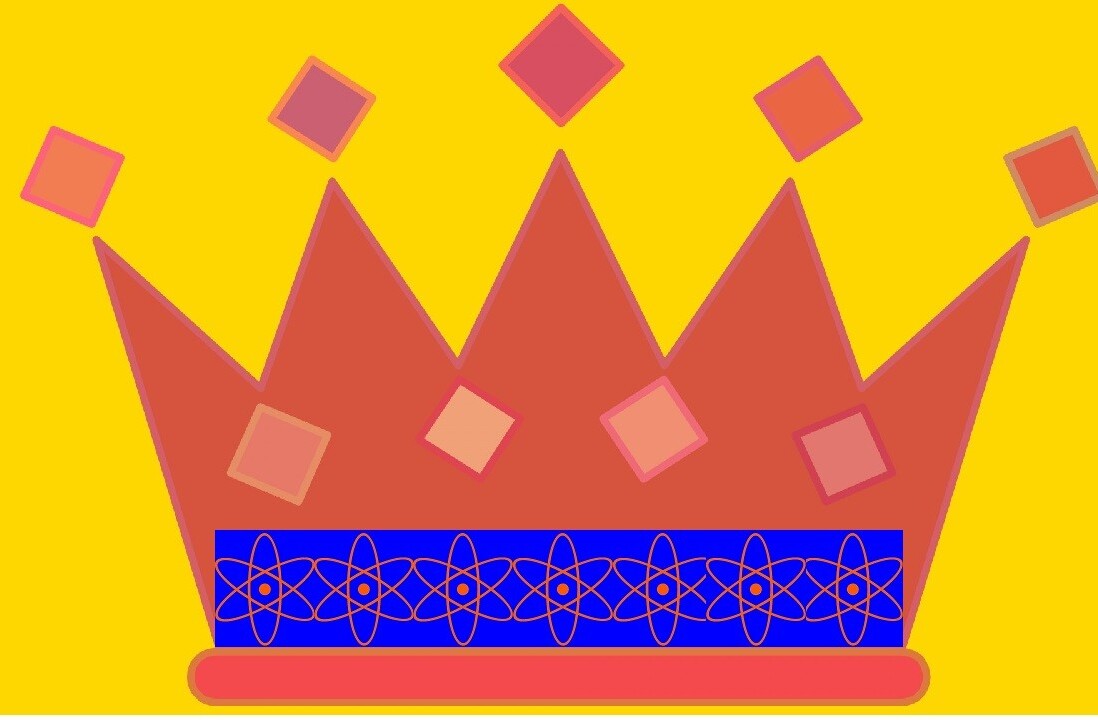