The Tesla haters were out in full force this morning with news that Chinese automaker BYD had toppled Tesla to become the world’s biggest seller of electric vehicles. There’s just one problem — it isn’t true.

Publications from Financial Times to The Independent, and Axios crowed that BYD sold 641,000 vehicles during the first half of 2022. That’s quite a few thousand more than Tesla’s 564,000.

But they failed to include some crucial analysis that is easily understood if you take five minutes to read BYD’s financials.

The 641,000 vehicles included not only pure-electric but also plug-in hybrid vehicles. By comparison, Tesla is all-electric, baby. It’s a pretty bad error when it comes to accurate reporting.

Despite being an industry powerhouse in China, BYD is a less well-known company outside of China.

BYD (Build Your Dreams — yes, really) was founded in 1995, with headquarters in Shenzhen, Guangdong, China. The company has two major subsidiaries: automobile and electric.

The auto company manufactures cars, buses, ebikes, trucks, and forklifts and has even created a Skyrail (take that hyperloop!)

The company has a mighty sales target of manufacturing 1.5 million cars in 2022. Considering the company has made 600,000 vehicles so far this year, it may hit at least 1 million. At any rate, it’s a 325% year-on-year increase from the same period last year.

Even better, it’s going all in. BYD stopped manufacturing ICE vehicles in March and announced a commitment to making only EVs and plug-in hybrids in April.

Currently, the company distributes to China, Europe, and the US, and plans to launch its ATTO 3 EV in Australia later this year.

BYD’s strength is its diversity

But unlike Tesla, which focuses on only electric cars, BYD’s diverse portfolio is hugely advantageous — especially considering the supply chain woes and materials shortages of the last couple of years.

In Q2 of 2022, Tesla delivered 254,695 EVs globally, an almost 18% drop from the previous period. It’s partly due to global supply chain constraints, factory shutdowns in Shanghai, and delays in launching new factories in Berlin and Austin.

In reality, the more you manufacture, the more power you have in building preferential relationships with suppliers, and local manufacturing is a massive benefit to the company. It doesn’t hurt that the company is one of the world’s biggest battery manufacturers either.

Speaking of big, the company even opened the world’s largest face mask manufacturing facility in March 2020! That’s agility in action.

BYD is here to give Tesla a helping hand

And, with Tesla delayed by materials shortages, BYD might just be the one to get things moving.

“We are now good friends with Elon Musk, and we are going to supply him with batteries very soon.”

Ultimately whoever manufactures the most EVs, it’s a win for the transition away from ICEs. I’d like to see plug-in hybrids go by the wayside, but the auto industry’s been surprisingly quiet about any plans for discontinuance. 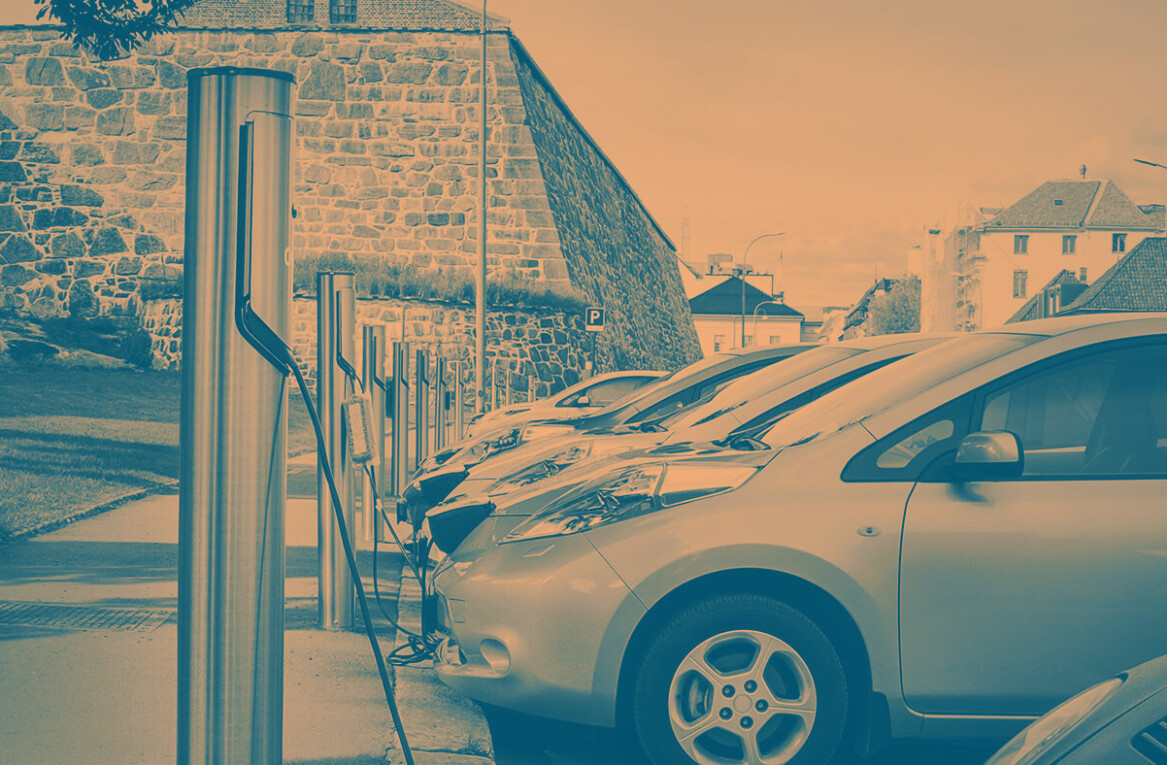 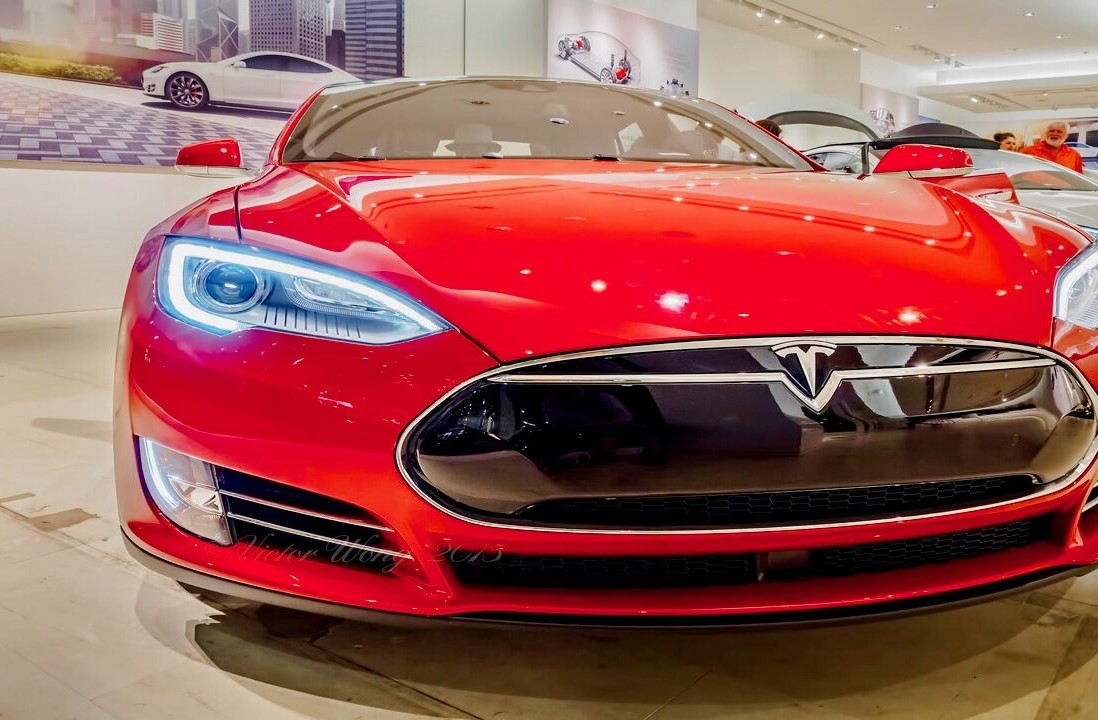