Google’s interactive app for exploring the planet, Google Earth has been downloaded over 1 Billion times, the company has announced today.

The 1 Billion figure includes all versions: the desktop client, mobile apps and the Google Earth browser plug-in. The app was launched in its first iteration back in 2005, following Google’s acquisition of geospacial technology company Keyhole the previous year.

To mark today’s occasion, Google has produced the video below and launched a website called One World Many Stories, which is designed to share tales of how people have used Google Earth. However, we’re getting a rather ironic Google Maps API developer key error when we try to view the site’s content. Odd that Google would have to register as a developer for one of its own products! UPDATE: This glitch has now been fixed and we can explore Google Earth through the site as intended. 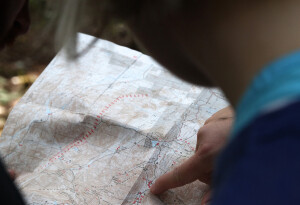