Google’s Chrome browser exceeded 20% of the global Internet browser market in June for the first time, according to StatCounter, the website analytics firm.

Chrome is already ahead of Firefox in South America, and the browsers are neck-and-neck in the UK. These stats suggest that Chrome is well on its way towards usurping Firefox into second place in the browser market across the globe.

It’s been known for a while that Internet Explorer is on the decline, and it now has less than half the browser market share. As for Chrome’s rise to prominence, Aodhan Cullen, CEO at StatCounter said:

“It is a superb achievement by Google to go from under 3% two years ago to over 20% today. While Google has been highly effective in getting Chrome downloaded the real test is actual browser usage which our stats measure.”

Chrome overtook Firefox in South America in April to become the number two browser there, however, in June it reached 29.7%, ahead of Firefox’s 24.6% and behind IE at 44.1%.

StatCounter Global Stats are based on aggregate data collected on a sample exceeding 15 billion page views per month (4 billion from the US) from the StatCounter network of more than three million websites. 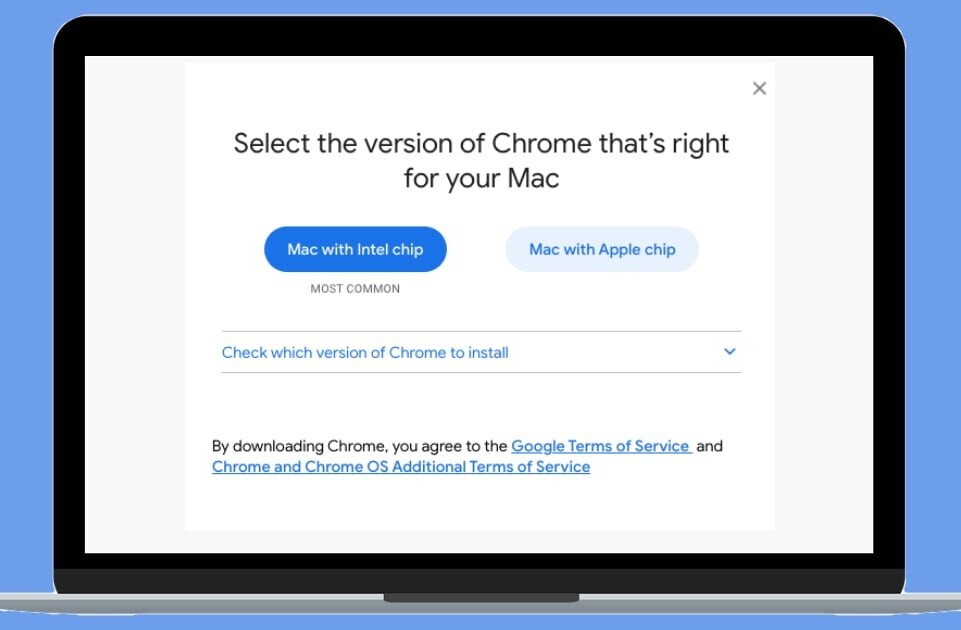