The US Federal Trade Commission has issued a stark warning to companies using sexist and racist algorithms: hold yourself accountable — or the regulator will do it for you.

An official blog post by staff attorney Elisa Jilson noted that the FTC Act prohibits the sale or use of racially biased algorithms.

Jilson added that it’s illegal to use biased algorithms that lead to credit discrimination on the basis of race, color, religion, national origin, sex, marital status, age, or because a person receives public assistance.

Jilson expressly warned companies not to exaggerate what their algorithms do and whether they deliver fair results. Those that can’t back up their claims with evidence are violating FTC rules.

“The result may be deception, discrimination – and an FTC law enforcement action,” she wrote.

The rules could affect a vast range of businesses, from car manufacturers who overstate the capabilities of self-driving vehicles to AI hiring companies whose algorithms are built with data that lacks gender diversity.

Ryan Calo, a University of Washington law professor, said the blog post signals a shift in how the FTC is thinking about enforcing the rules.

“The concreteness of the examples coupled with repeated references to statutory authority is uncommon,” he tweeted.

However, it remains unclear how the FTC will assess algorithmic biases.

This is a promising sign from the FTC, but much will depend on how racial bias is interpreted. For example, does it include underlying racist classifications in training sets? These classifications generally escape notice, which I investigate in #AtlasofAI 👇 https://t.co/px04frArwh

Nonetheless, the blunt warnings about selling discriminatory AI systems and overpromising on their capabilities suggest stricter enforcement is impending. 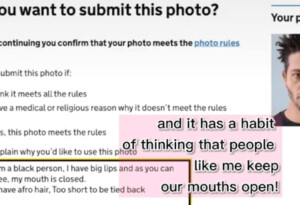 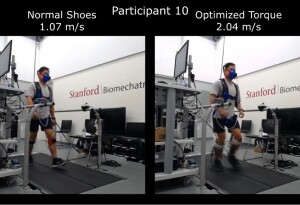