This article was published on December 1, 2015

The social network says 40 media outlets will be publishing in the format from Brazil, Argentina, Chile, Colombia and Mexico at launch.

Some of the leading organizations involved are Telemundo, Adoro Cinema, Bolsa de Mulher, Capricho and Esporte Interativo, among others.

Facebook launched Instant Articles in May as a way of bringing richly formatted articles, zoomable images and auto-playing videos to the News Feed.

The articles load quicker than traditional links as they can be read within the app.

Facebook says over 200 publishers, including National Geographic, The New York Times, Bild and BBC, are taking advantage of the new format already.

There is no definitive date for when Android users in the region will see Instant Articles but Facebook says it will be “in the coming weeks.” 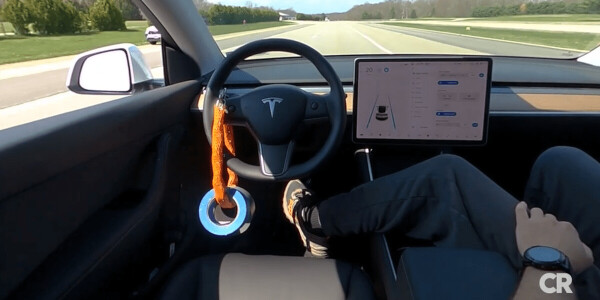