Apple’s WorldWide Developer Conference (WWDC) is the hottest tech event of the calendar year. It’s also the most exclusive. I can quite confidently say that there are developers and reporters who would give a kidney — or perhaps a lung — for a ticket. Usually, at high-profile tech events, you can tell who the reporters are. They’re the ones sat in front of the stage, in the press pit. Everyone else — including people who paid a significant amount of money to attend — sits behind, and usually gets a worse view.

But WWDC 2017 is different. This time around, the press pit is on the periphery of the arena, and tech reporter Twitter is awash with whining — albeit in a good-humored way.

Press are placed verrrry far from the VIP section this year, where we belong. pic.twitter.com/J22g0wiP1s

The view from my seat at #WWDC2017. Could be better, could be worse. pic.twitter.com/Rk1MLNHOj5

All the brand-name journalists are over there #WWDC2017 pic.twitter.com/LIja6LYMmF

There is no power and no internet at press seating, so perfect conditions for a liveblog. pic.twitter.com/0yGskipCbI

Definitely harder to get a good view of the stage this year. #WWDC2017 pic.twitter.com/RD6uyvnS8a

Of course, some of the loudest wailing and grinding of teeth came from our very own Bryan Clark, who’s on the ground in San Jose right now.

Stage? Are you there? I can't see you! #WWDC2017 pic.twitter.com/qDoCWj4OlB

Problem solved. There's a giant screen above my head. Anyone know a chiropractor? #WWDC2017 pic.twitter.com/o4S4HrjGyK

It’s only fair. Tickets are expensive. Those that won the WWDC lottery (yes, there was a lottery) had to stump up $1,599 — which I think we all can agree, is a lot of money.

Why shouldn’t those people have the best seats, especially when the press got in for free? Unless you’re taking photos (and you wouldn’t be, because livestream), being a few extra meters away from the stage shouldn’t impact on your ability to do your job. 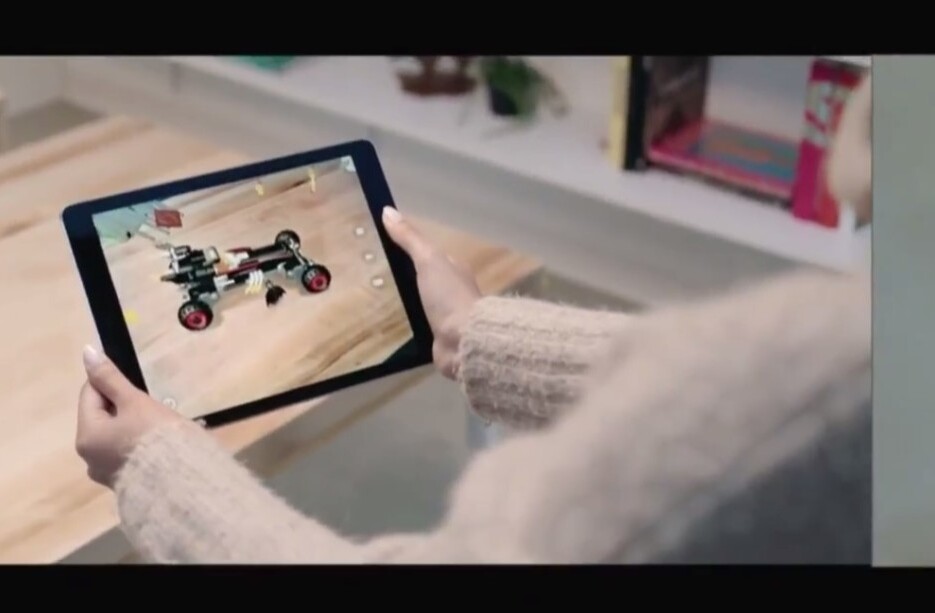 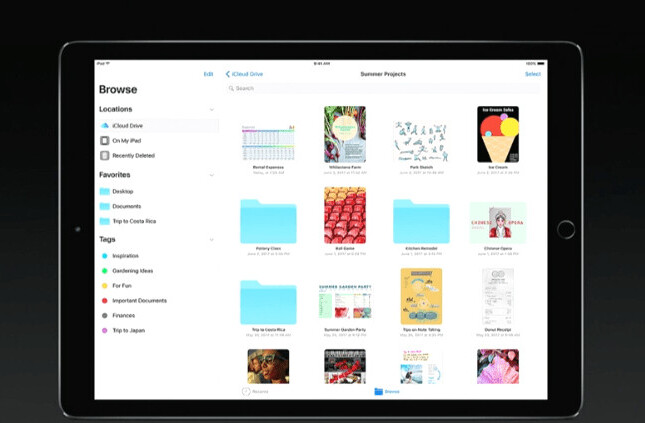