This article was published on January 5, 2015 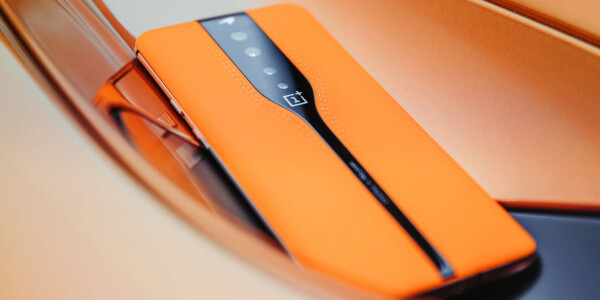 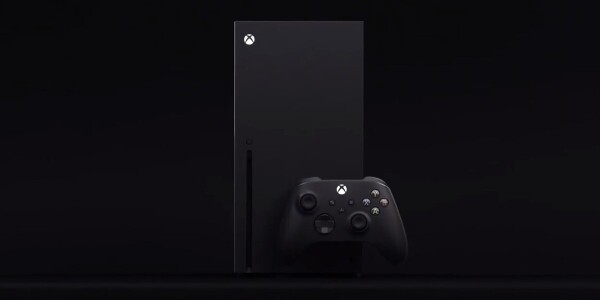 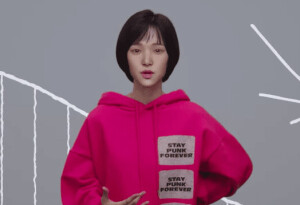