From the moment someone made the first sharp-edged tool to the debut of the Internet, several discoveries and inventions stand out as revolutionary. Check out these top 5 picks that are of a great importance and that furthered our knowledge in a whole range of areas. 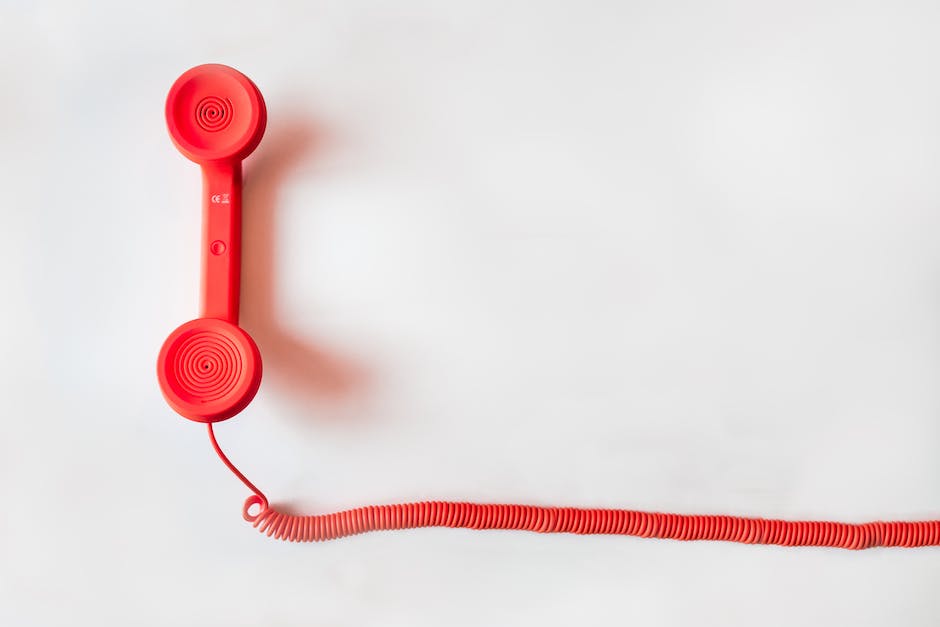 In 1876, Alexander Graham Bell was awarded a patent for the electric telephone. He inspired himself from the visits to his hearing-impaired mom and from teaching the deaf. Alexander called his invention the electrical speech machine. This speech machine revolutionized communication and global business. 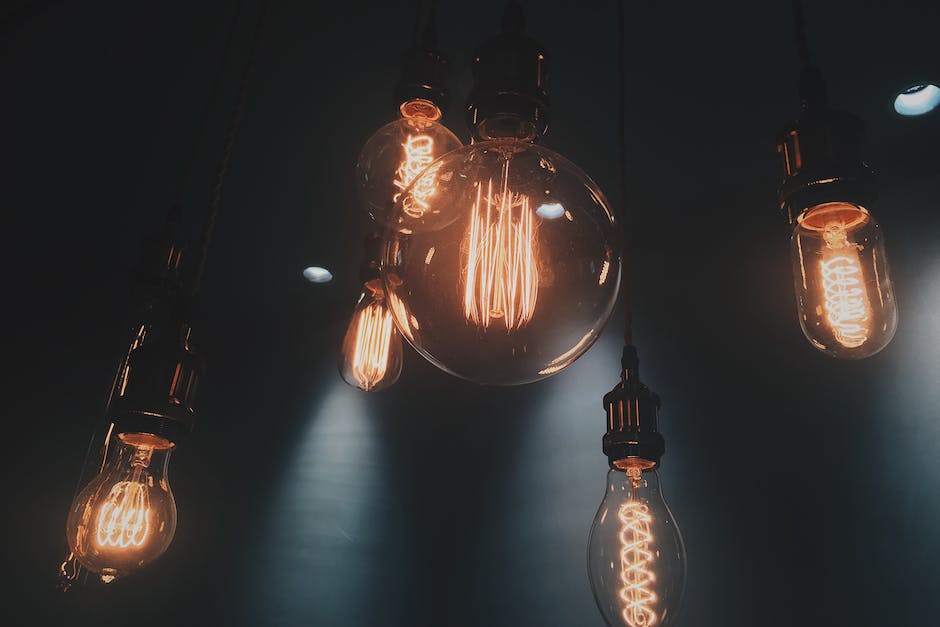 When there’s only natural light, you are limited to work during the daylight hours. According to researchers, there were around 20 people that helped in inventing incandescent lamps in the 1800s. Thomas Edison created a completely functional lighting system, including wiring and a generator. In 1979, he invented the carbon-filament bulb, and he was the initiator of the introduction of electricity in homes throughout the Western world. This invention changed peoples sleep habits. 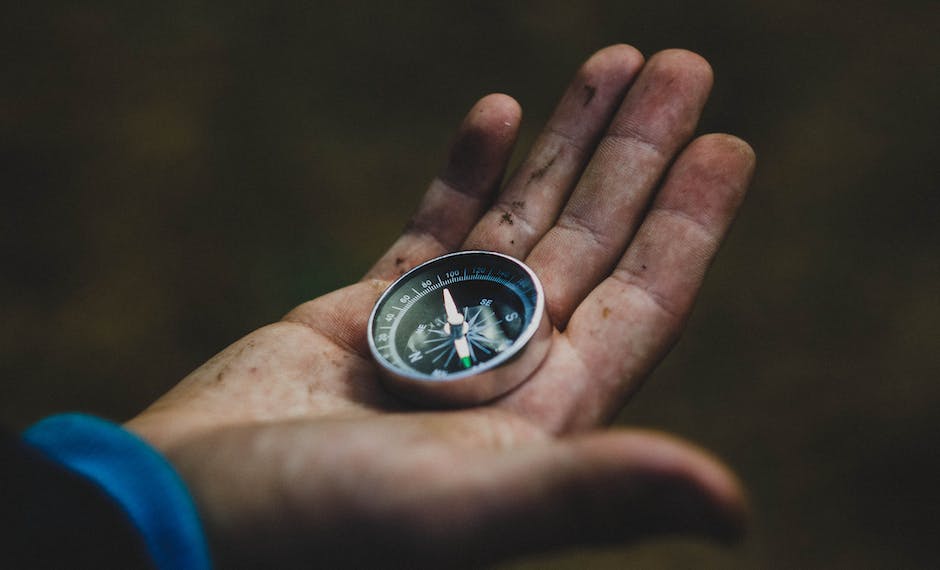 In the past, mariners used to navigate by the stars. That method was unsafe because it didn’t work on cloudy nights and during the day. Between 9th and the 11th century, the Chinese invented the first compass. It was made of lodestone. Soon after, the tech passed to Arabs and Europeans through nautical contact. This invention enabled mariners to navigate safely, contributing to the Age of Discovery and increasing sea trade. 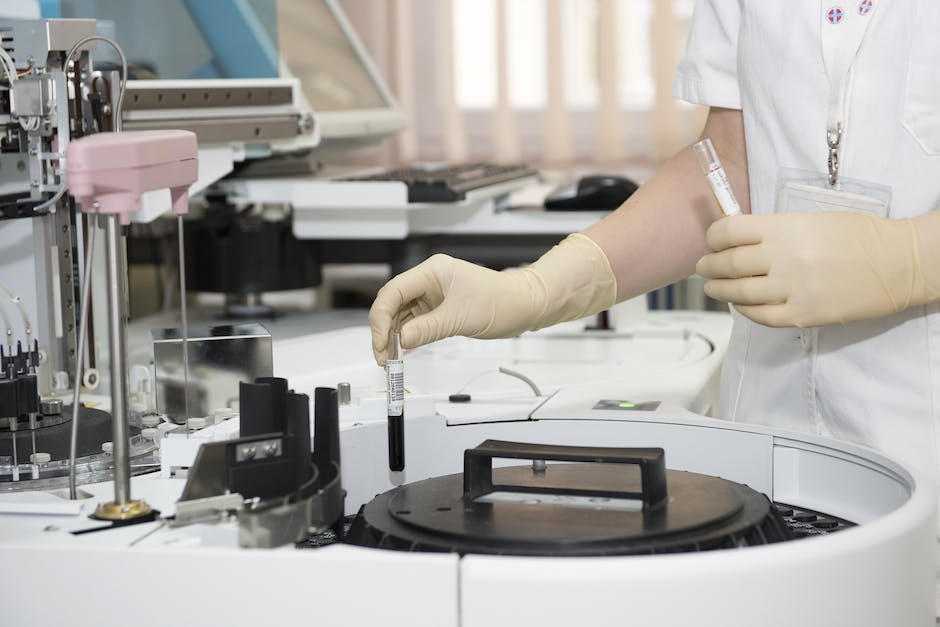 Penicillin is one of the most interesting discovery stories in history. In 1928, Alexander Fleming, the Scottish scientist noticed a bacteria-filled Petri dish in his laboratory with its lid accidentally ajar. In short, the bacteria in the sample was killed by the mold that appeared. That mold turned out to be Penicillium. The chemists needed two decades to develop the drug Penicillin, which fights many bacterial infections. By 1944, this drug was being mass produced and advertised. 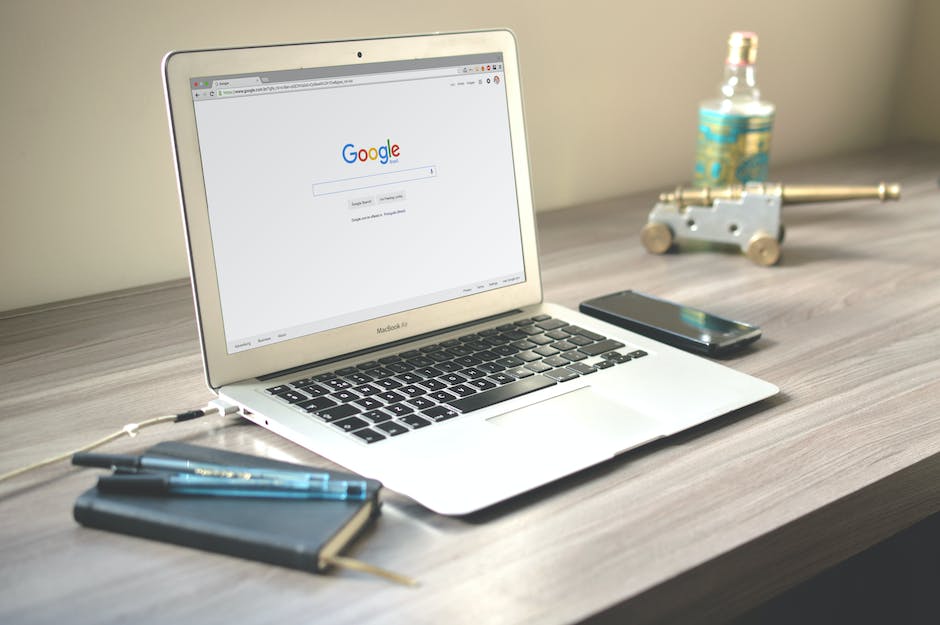 The Internet or the global system of interconnected computer networks is used by billions of people all over the globe. Although there were a number of people that helped develop it, the computer scientist Lawrence Roberts is the person most often credited. Everything started in the 1960s when a team of computer scientists working for the U.S Defense Departments ARPA built a communication network to connect the computers in the agency ARPANET. It used “packet switching” a method of data transmission, which a member of the team developed
based on prior work of other computer scientists.