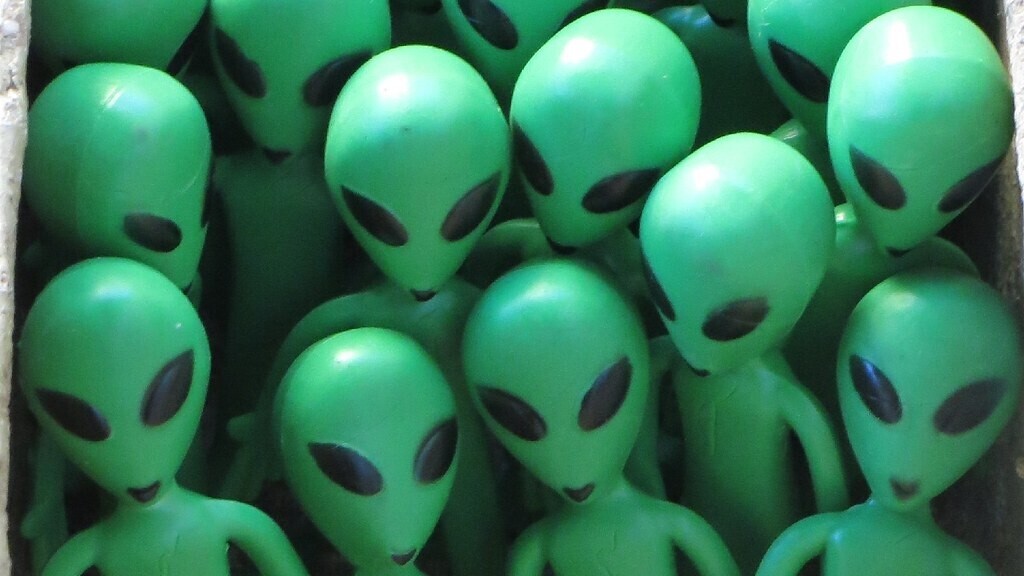 The search for extraterrestrial life may not take us very far from home. Astronomers from the University of Copenhagen recently published an incredible study demonstrating there’s a high likelihood the Milky Way is absolutely flooded with potentially life-bearing planets.

Published in Science Advances, the team’s paper entitled “A pebble accretion model for the formation of the terrestrial planets in the Solar System,” lays out and attempts to validate a theory that planets are formed by tiny, millimeter-sized pebbles massing together over time.

We show that a pebble accretion scenario for terrestrial planet formation provides explanations for several properties of the terrestrial planets in the Solar System, including the masses and orbits of Venus, Earth, and Mars, the isotopic composition of Earth and Mars, and the delivery of carbon and water to Earth in amounts that are comparable to the inferred reservoirs.

The big idea here involves ice pebbles being present at the earliest formations of planets. The scientists believe Earth, Mars, and Venus were formed this way and project we’ll find the same scenario in most other exoplanets. And that means, where it was once believed that only Earth or a few Earth-like worlds may have water, now it’s possible that most planetary bodies have some form of water on them.

Per a university press release, lead researcher Anders Johansen says carbon-based life may be a much more frequent occurrence than once thought:

All planets in the Milky Way may be formed by the same building blocks, meaning that planets with the same amount of water and carbon as Earth – and thus potential places where life may be present – occur frequently around other stars in our galaxy, provided the temperature is right.

The next generation of telescopes should extend our field of vision beyond our own solar system and start giving us some real data on the chemical and topographical make up of exoplanets orbiting other stars. And, thanks to a plethora of machine learning and artificial intelligence breakthroughs, the search for habitable worlds featuring the building block of life has entered an exciting new era.

Quick take: This is an exciting time to be an ET lover! This is among the biggest near-concrete indicators there could be more Earth-like planets out there.

Where we’ve long hoped to find so much as a sign than some dusty, cold rock out there once hosted some simple, space-faring, single-celled organisms, now serious scientists have license to hypothesize fantastic planets full of ocean life, ice critters, or even surface oceans separated by life-filled continents. And all right next door.

It’s looking less and less like we’re alone in the universe and more and more like we could discover some form of life on other planets within a matter of decades.