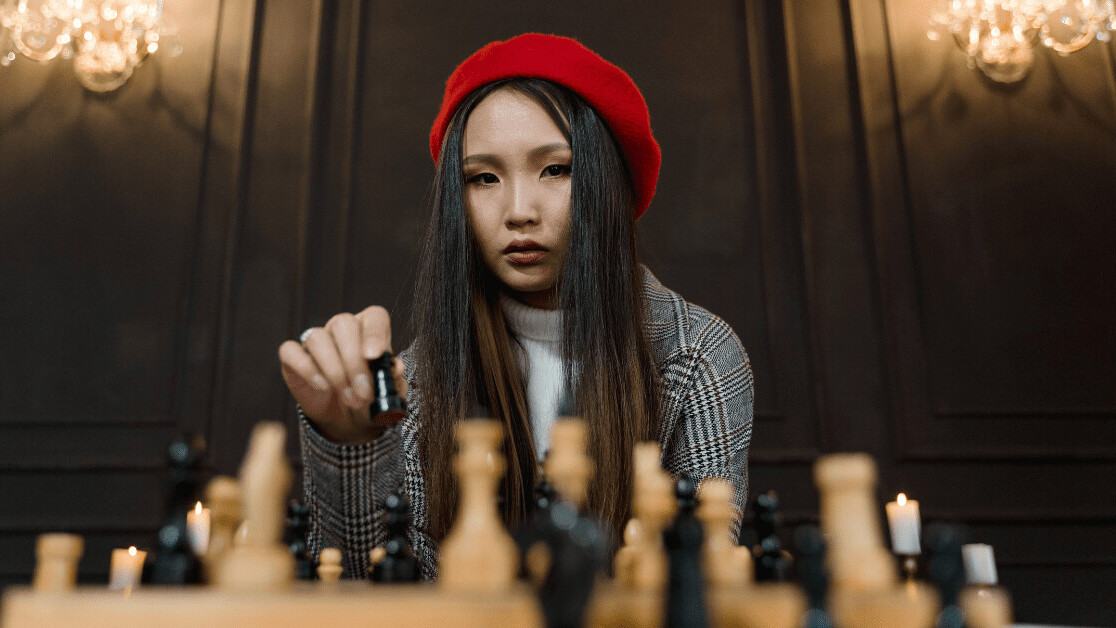 Artificial intelligence has become so good at chess that its only competition now comes from other computer programs. Indeed, a human hasn’t defeated a machine in a chess tournament in 15 years.

But a new research paper shows that AI could still make the game better for us puny humans.

The study authors developed a chess engine with a difference. Unlike most of its predecessors, their system isn’t designed to defeat humans. Instead, it’s programmed to play like them.

The researchers believe Maia could make the game more fun to play. But it could also help us learn from the computer.

“So chess becomes a place where we can try understanding human skill through the lens of super-intelligent AI,” said study co-author Jon Kleinberg, a professor at Cornell University.

Their system — called Maia — is a customized version of AlphaZero, a program developed by research lab DeepMind to master chess, Shogi, and Go.

Instead of building Maia to win a game of chess, the model was trained on individual moves made by humans. Study co-author Ashton Anderson said this allowed the system to spot what players should work on:

Maia matched the moves of humans more than 50% of the time, and its accuracy grew as the skill level increases.

The researchers said this prediction accuracy is higher than that of Stockfish, the reigning computer world chess champion.

Maia might not be capable of teaching people to conquer AI at chess — but it could help beat their fellow humans.

You can read the study paper on the preprint server arXiv.