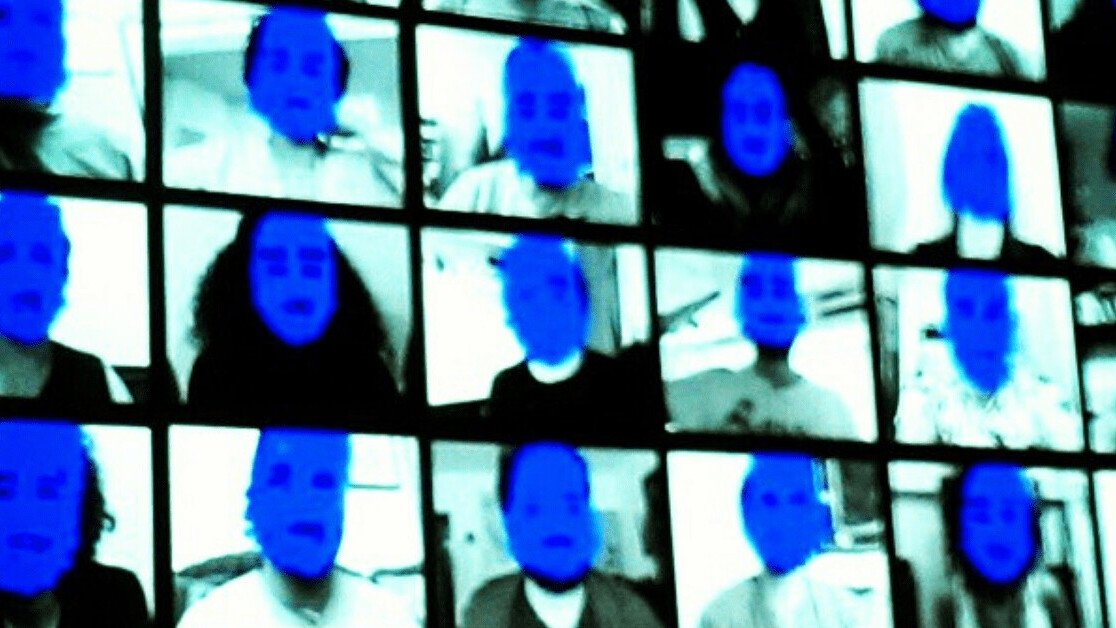 After right-wing rioters stormed the US Capitol building on Wednesday, Republican Congressman Matt Gaetz pushed a conspiracy theory that members of Antifa masquerading as Trump supporters were among the mob.

Gaetz, an ardent Trump ally, based his claims on a Washington Times report containing “compelling evidence” from a facial recognition firm.

The story features a cast of shady characters: a controversial Congressman who’s been accused of glorifying violence, a pack of far-right protestors; a publication with a history of shoddy reporting, and a mysterious facial recognition company.

But the company in question — XRVision — told TNW that the claims are nonsense. In a statement, XRVision said it hadn’t identified anyone from Antifa — although it had detected two members of neo-Nazi organizations and another individual with a history of promoting QAnon:

The image analysis that we performed were distributed to a handful of individuals for their private consumption and not for publication. XRVision takes pride in its technology’s precision and deems the Washington Times publication as outright false, misleading, and defamatory.

XRVision said its attorney had instructed the Washington Times right-wing outlet to retract its claims and publish an apology. The conservative outlet has now issued a correction and apology for the error.

OneZero’s Dave Gershgorn notes that XRVision hasn’t published research publicly, provided online information about its technology or clients, or submitted its algorithms for testing by the National Institute of Standards and Technology.

Like the Antifa conspiracy theory, the words of Congressman Gaetz, and the apparently unsubstantiated Washington Times report, the facial recognition firm’s claims shouldn’t be taken at face value.