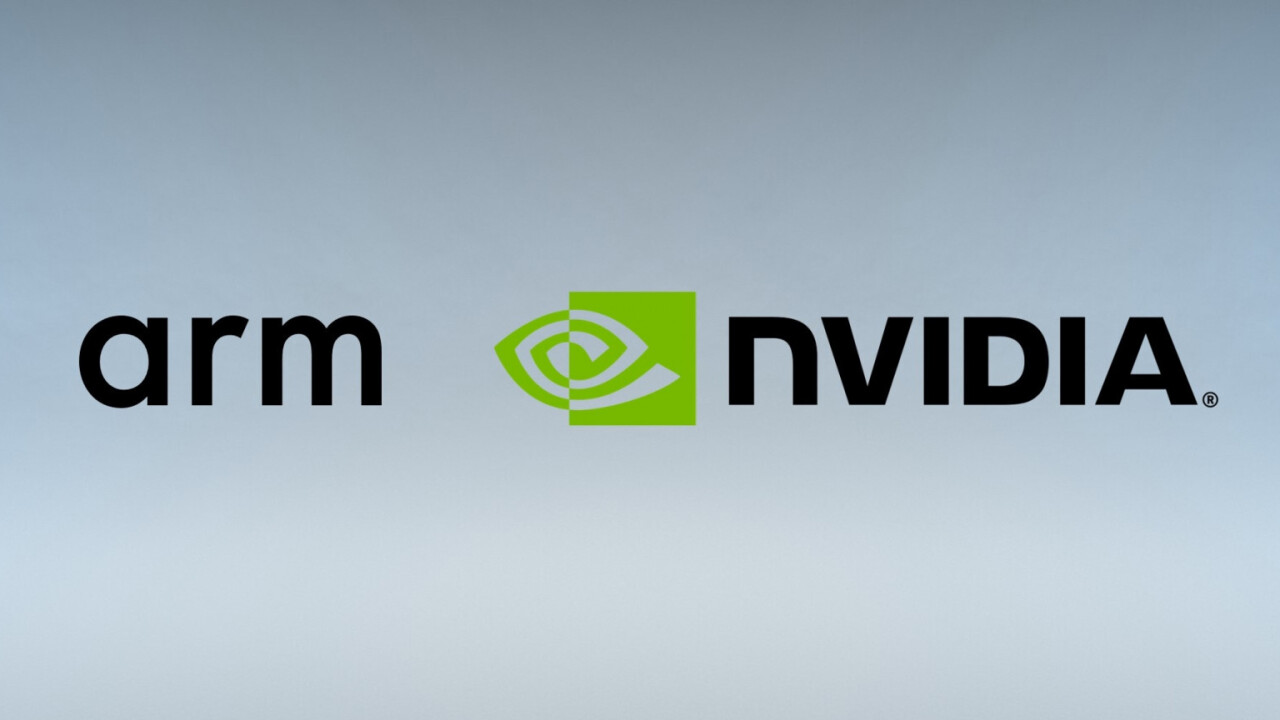 Graphics hardware and AI giant Nvidia has confirmed its long-rumored acquisition of UK-based chip design firm Arm from SoftBank in a $40 billion transaction slated to be completed over the next 18 months.

Uniting NVIDIA’s AI computing capabilities with the vast ecosystem of Arm’s CPU, we can advance computing from the cloud, smartphones, PCs, self-driving cars and robotics, to edge IoT, and expand AI computing to every corner of the globe.

…For Arm’s ecosystem, the combination will turbocharge Arm’s R&D capacity and expand its IP portfolio with NVIDIA’s world-leading GPU and AI technology.

Arm, which designs processors for a wide range of consumer products including phones and laptops, will retain its headquarters in Cambridge, but also add on an AI-focused R&D center there. The goal is to not only develop chips for the aforementioned applications, but also to allow Nvidia to “build a state-of-the-art AI supercomputer, powered by Arm CPUs.”