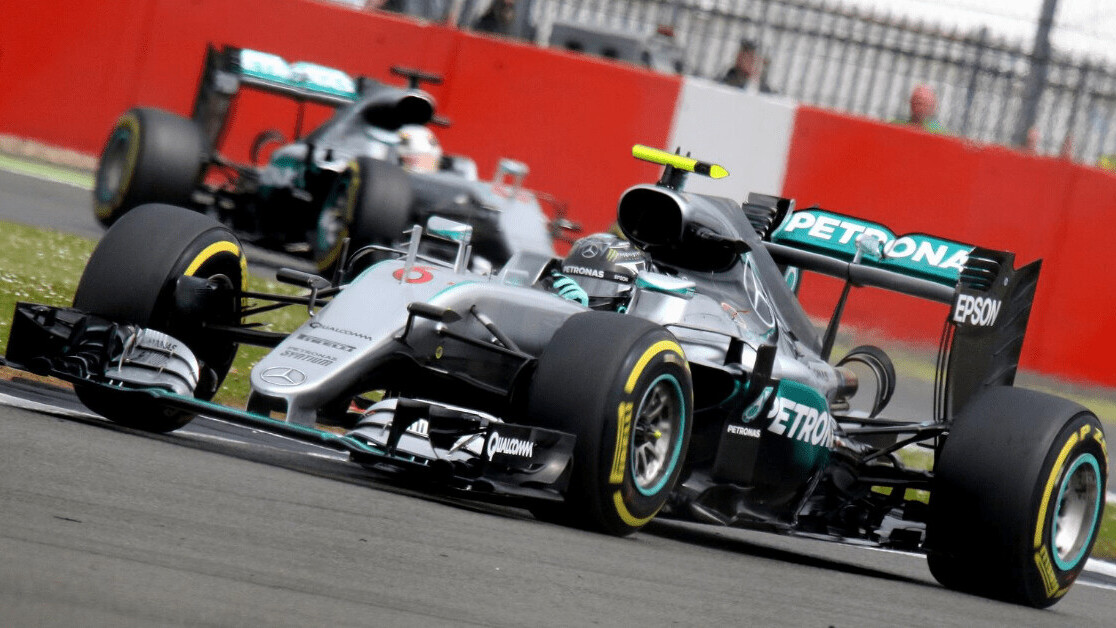 An algorithm has answered the most fiercely debated question in Formula 1: who’s the greatest driver of all-time?

F1 and Amazon Web Services used the AI system to calculate the fastest racer in a single qualifying lap — known as the purest indication of raw speed.

They first collected data from every qualifying session since 1983. The algorithm then compared the performances of each driver against their teammates — rather than their opponents — so racers in slower cars would have as much chance of reaching the top spots as those fighting for the title.

To remove outliers from the equation, the algorithm only compared teammates who had completed five sessions together. It also gave a higher ranking to drivers who dominated their teammates or performed well against the greats.

It then predicted which driver would be fastest in a pedal-to-the-metal lap.

Crossing the finish line in first place was Brazilian great Ayrton Senna, who was joined on the podium by Michael Schumacher and Lewis Hamilton.

However, not everyone was impressed by the rankings.

A surprising number of current racers earned a spot in the top 20, including Finland’s Heikki Kovalainen, who only won a single race and pole position in his entire career. But his one-lap performances against rapid teammate Hamilton propelled him to eighth place on the list, 12 spots ahead of legendary four-time champion Alain Prost.

Imagine winning four-world titles in one of F1's most competitive eras and beating Ayrton Senna in equal machinery, only for F1 to say you're slower than Heikki Kovalainen and Jarno Trulli #AWS pic.twitter.com/aNPH1OAH2N

Nonetheless, F1‘s Director of Data Systems Rob Smedley was bullish about the results:

Qualifying speed is something that we can be really quite clear about. If you think about race pace, there’s a lot of nuances to that race pace, and it’s sometimes difficult to pull it out. A qualifying lap is a single lap, you’ve got two guys in the same car and they go out and do a single lap, and the better driver will end up with the better lap. There’s not much ambiguity about that single data point, so that’s the data point that we’re using.

He added that F1 teams use similar modeling to pick their drivers for the season. So if you spot Heikki back in the cockpit of one of the sport’s fastest cars next year — blame the algorithm.