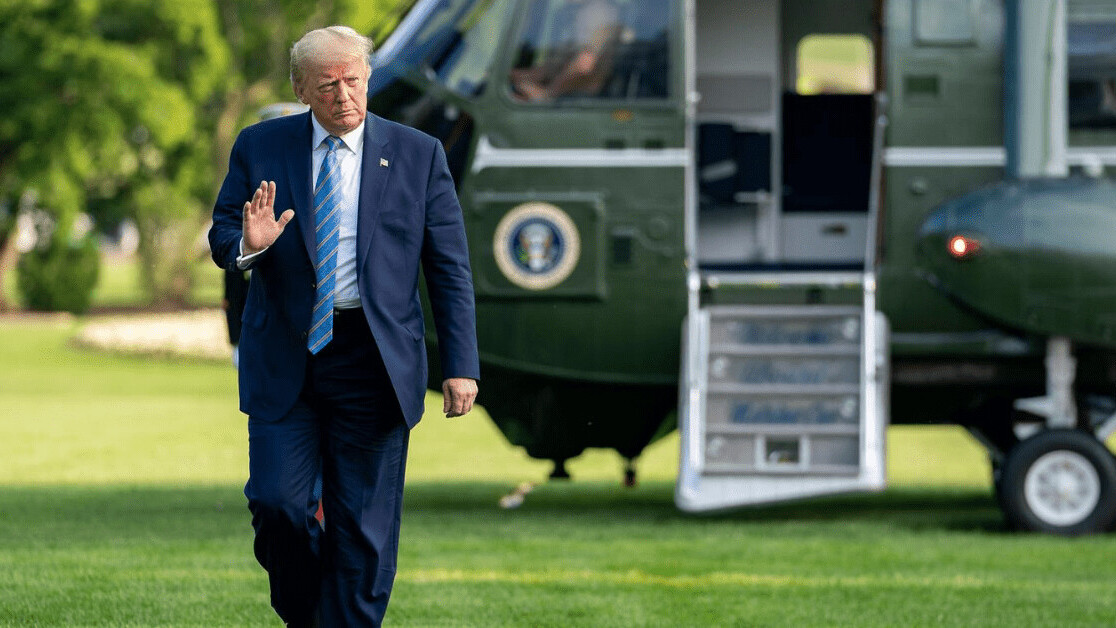 Conservatives have long accused social media platforms of being politically biased. A new report suggests they might be right — but not in the way they claim.

The Tech Transparency Report (TTP) found that Instagram pushed searches about Joe Biden towards negative hashtags about the former vice president, but blocked them for President Trump.

At times, Biden searches led to hashtags that insulted the former VP, such as #creepyjoebiden — an echo of the nickname beloved by allies of Trump. People who clicked on this hashtag were shown images mocking Biden‘s reputation for touching women inappropriately.

Other searches led to more baseless and inflammatory accusations. Searches for #nomalarkey, a Biden campaign slogan, pointed users to the related hashtag #joebidenpedophile.

Meanwhile, searches for hashtags associated with Trump, such as #maga and #draintheswamp, didn’t trigger any related hashtags. According to a follow-up investigation by BuzzFeed News, this pattern continued for at least two months.

Instagram blamed the problem on a “bug.” The company claimed it also prevented thousands of non-political hashtags, such as #menshair, from producing related hashtags.

“A technical error caused a number of hashtags to not show related hashtags,” said Instagram spokesperson Raki Wane. “We’ve disabled this feature while we investigate.”

That won’t provide much comfort to Biden supporters. But at least they’ve got more evidence that social media’s anti-conservative bias is a myth.