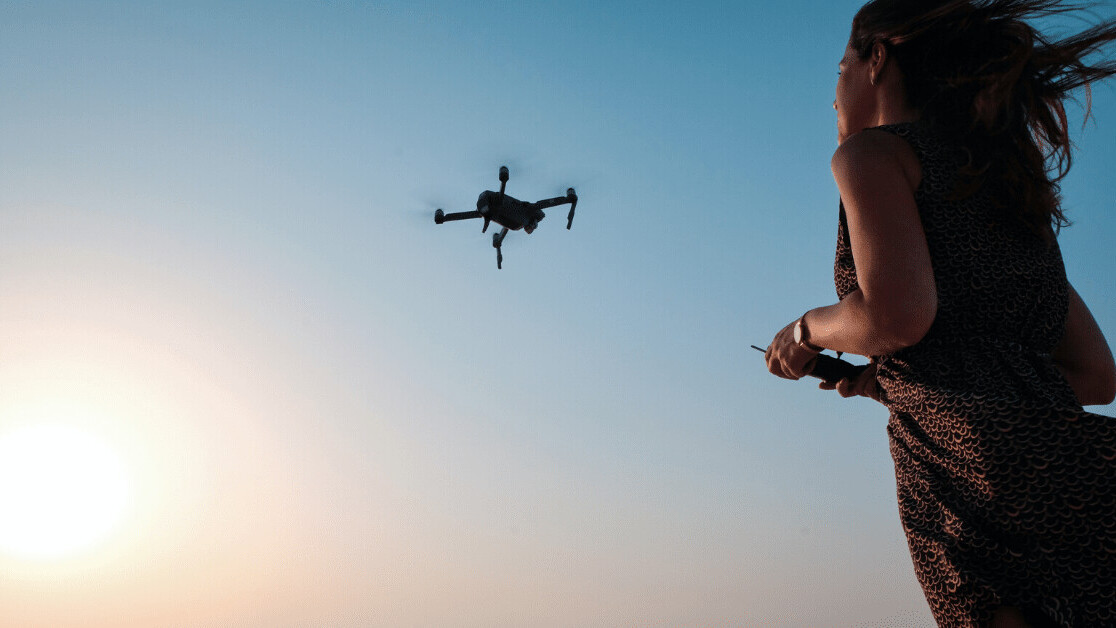 The Lazy Artist Gallery from Pexels

The system aims to reduce the risks drones pose to aircraft. Not only can they collide with planes, but they can also interfere with radio signals, causing a pilot to lose control of the aircraft.

These risks have already caused chaos at a number of airports. Most notoriously, London’s Gatwick airport was forced to shut down in December 2018 after drones were spotted near the runway. The incident affected around 1,000 flights and 140,000 passengers.

The cops never found the culprits. The new AI system may have helped them in their search.

[Read: ‘Pandemic drones’ are flying over the US to detect coronavirus symptoms]

“Currently, drone operators are located using RF [radio frequency] techniques and require sensors around the flight area which can then be triangulated,” said lead researcher Eliyahu Mashhadi, a computer science student at Ben-Gurion University of the Negev (BGU). “This is challenging due to the amount of other WiFi, Bluetooth, and IoT signals in the air that obstruct drone signals.”

In addition, these methods are usually tailored to a specific brand of drones. Furthermore, the radio signals must be recorded near the drone, and can be disrupted through cryptography and electronic warfare techniques.

BGU’s system tries to overcome these limitations by replacing RF with AI.

The tool uses a neural network to analyze a drone‘s flight path from different points of view. The patterns it discovers allow it to pinpoint the location of the pilot.

In tests of the system on simulated drone paths, the model predicted the operator’s location with 78% accuracy. The researchers now plan to test the AI on data captured from real drones.

With further development, they believe it could reveal the expertise of the pilot, where they were trained to fly, and maybe even their identity.