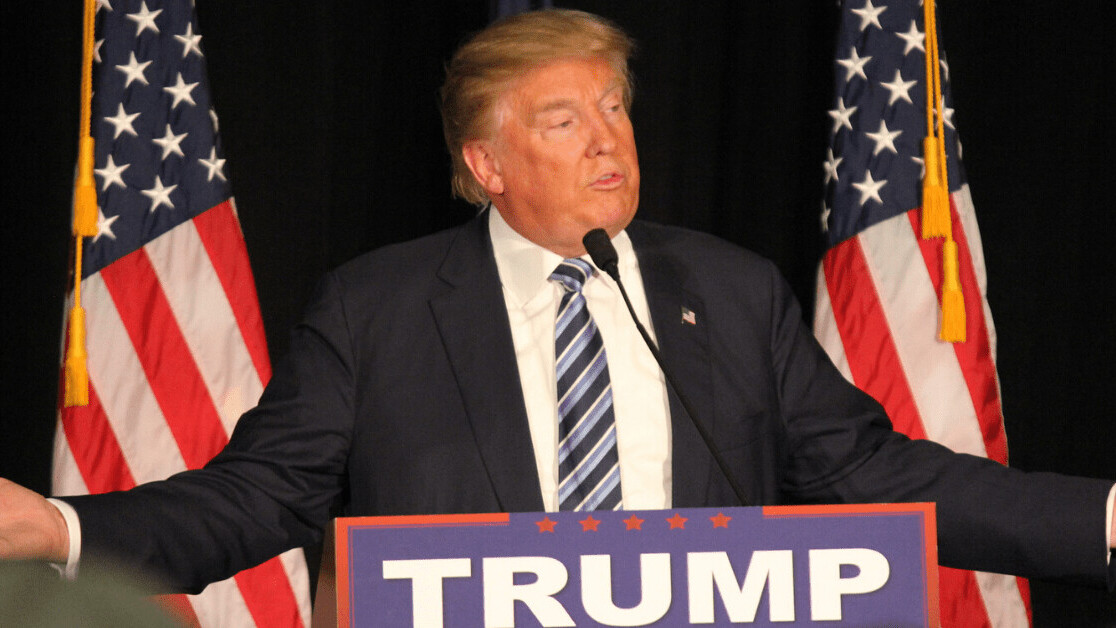 The US is joining the rest of the G7 in the Global Partnership on Artificial Intelligence, in an effort to contain China‘s influence on AI.

The initiative was launched in 2019 to build a consensus on AI ethics, but has made little impact since — partly because the US initially refused to join.

White House officials feared the group would damage US tech firms, even though its recommendations aren’t legally binding and it can’t regulate private companies. Cédric O, France’s digital affairs minister, had warned the US that its decision would help China export its authoritarian approach to AI.

“If you don’t want a Chinese model in western countries, for instance to use AI to control your population, then you need to set up some rules that must be common,” he told Wired in January.

[Read: US bans companies from selling chips to Huawei]

Today’s announcement suggests the US has heeded the warning.

“The pandemic has made clear why AI development aligned with privacy, freedom, and civil liberties is such an imperative,” said Michael Kratsios, the White House’s Chief Technology Officer, tweeted today. “It is critical that America stand alongside those who share and promote our values.”

In an op-ed for The Wall Street Journal, Kratsios described the group as a bulwark against authoritarian regimes abusing AI.

He said its first act will be committing to using AI responsibly to tackle the coronavirus pandemic, drawing a stark contrast to China, which has been accused of using the tech to punish critics of its response to the outbreak.

“It is critical that America stand alongside those who share and promote our values and push back on such efforts,” said Kratsios, who worked Trump supporter Peter Thiel before joining the White House.

Still, the US’ motivations for joining the rest of the G7 in the program are unlikely only ethical. China has publically aims to become the world’s leader in AI by 2030, but the US won’t give up the top spot without a fight. Its best chance of retaining its lead will be strengthening its ties to other democratic nations. 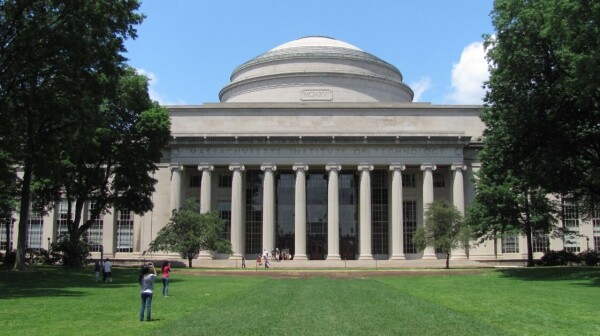