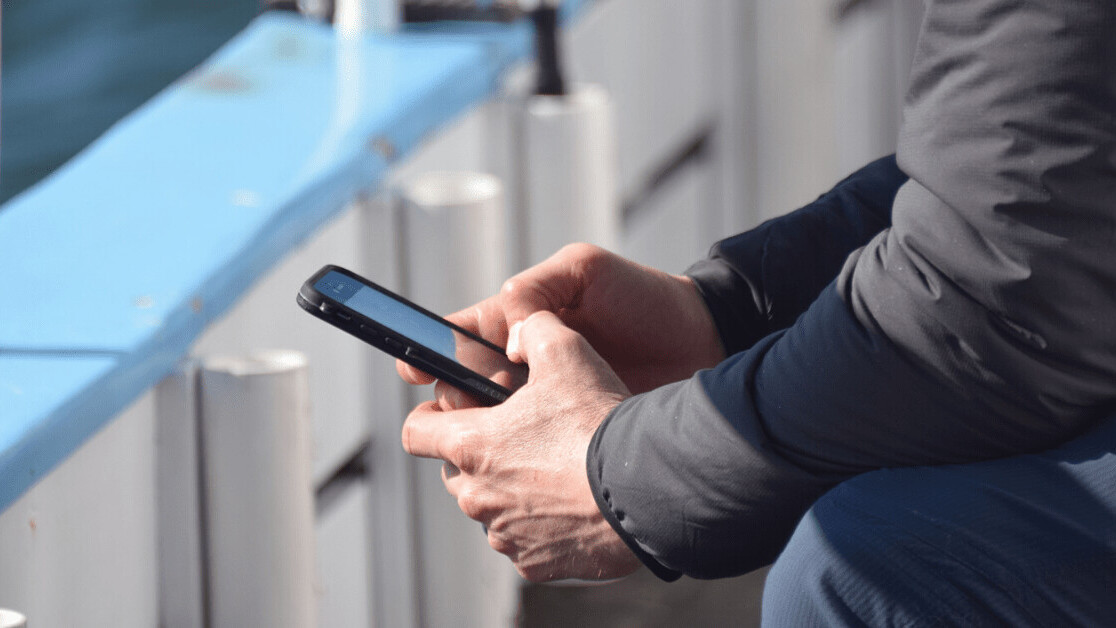 The British government plans to launch a new contact-tracing app that alerts people when they’re close to someone with the coronavirus.

The system uses Bluetooth signals to find nearby phones and creates a record of all the numbers. When someone tests positive for COVID-19, they can use the app to send an alert to all those people.

The government plans to release the app within weeks. Sky News reports that it will only use smartphone location data, but scientists advising the government say adding GPS data and QR codes in places where the GPS signal is weak would improve the tracking.

NHS bosses want more than 50% of the country to use the app, but worry that privacy concerns will slow adoption.

Reports of how the app was developed suggest the concerns are justified. An inside source told Sky News there were “no clear voices in the room speaking to the privacy implications of the technology they were using.”

Last week, a group of British tech luminaries sent an open letter to the UK’s health secretary and the CEO of  NHSX, the government’s digital healthcare unit, urging them to be careful with contact-tracing apps.

They warned that adding the tech to the police’s new powers to detain people suspected of being infected “creates the risk that location and contact tracking technology could be used as a means of social control.”

Similar concerns have been raised about contact tracing apps in China, India, Russia, and South Korea, which are accelerating emergency mass surveillance measures that could become permanent.

The letter also raises doubts about the tech’s effectiveness. The estimated 22% of UK adults — and 45% of over 55s — who don’t have smartphones won’t be able to use the app, and Bluetooth is notorious for connectivity issues.

Another big problem is that the app relies on people being tested for the coronavirus. With only 11,000 tests a day currently available in the UK, it could be a while there are enough confirmed infections to make the app useful.

Despite these issues, academics argue the tech could ease up lockdown rules by showing who hasn’t been in contact with anyone infected.

And with life under lockdown getting tougher by the day, that might be all the encouragement people need.

Update (11:28AM CET, April 14, 2020): The UK government has confirmed that it’s working on the app, after health secretary Matt Hancock announced that the NHS was “working closely with the world’s leading tech companies” on at a press briefing.