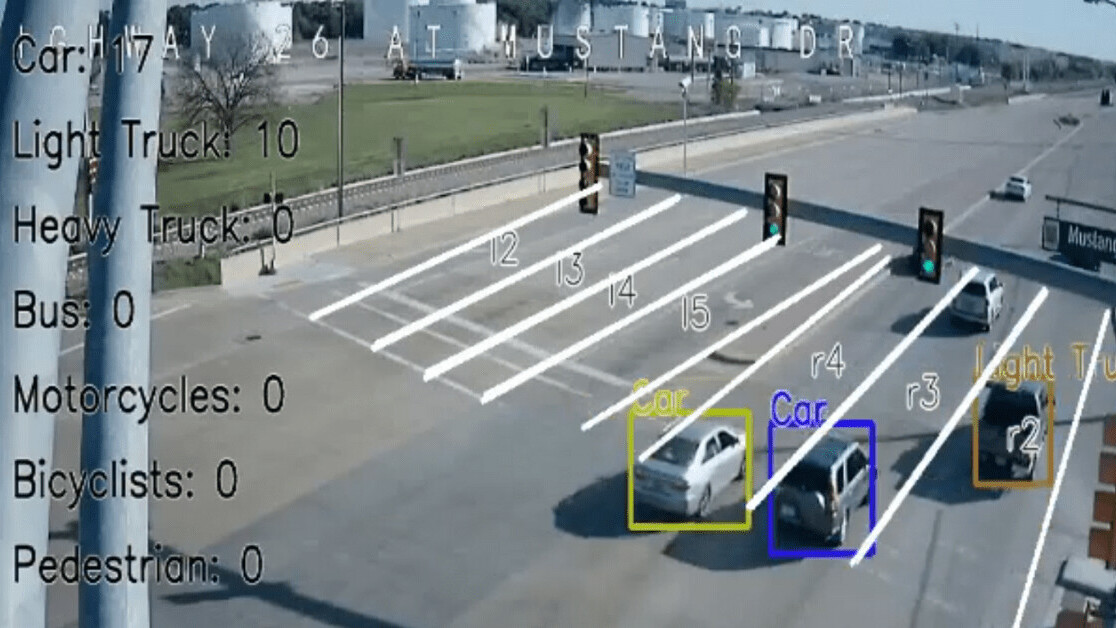 An AI traffic management system that identifies cars, accidents, gridlocks, and dangerous driving, reached an accuracy rate of close to 100% in a test in the city of Grapevine, Texas.

The Currux Vision Smart City AI solution aims to make roads safer by sending alerts of crashes and illegal driving and to improve traffic management by counting and identifying vehicles and pedestrians.

The product is designed to replace human oversight and manual traffic reporting with an autonomous system that analyzes information from cameras and generates real-time insights into incidents on the roads.

Currux Vision hopes the results give the company access to the growing market for smart cities, which could help public service could with the massive increase in migration to urban areas.

“Today, the deployment of traffic cameras in cities is hampered by either lack of or subpar autonomous video monitoring systems that require cloud access or extensive high-bandwidth internet infrastructure,” said Alex Colosivschi, Founder and CEO of Currux Vision.

“We designed the Smart City AI product to significantly accelerate wide-scale adoption of AI-capabilities by cities and businesses both in the US and internationally.”

Earlier this month, Vice revealed that the state of Utah had given an AI company called Banjo access to traffic cameras to help alert law enforcement of crimes, raising fears that governments are using public safety concerns as a convenient excuse to ramp up mass surveillance. 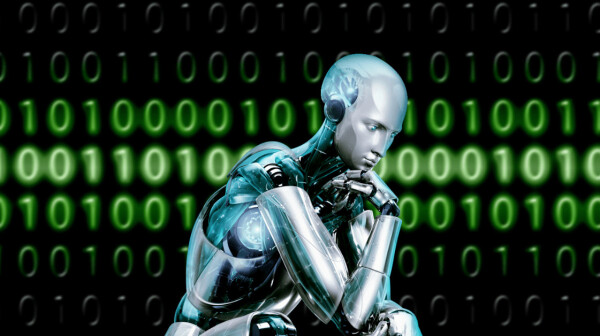