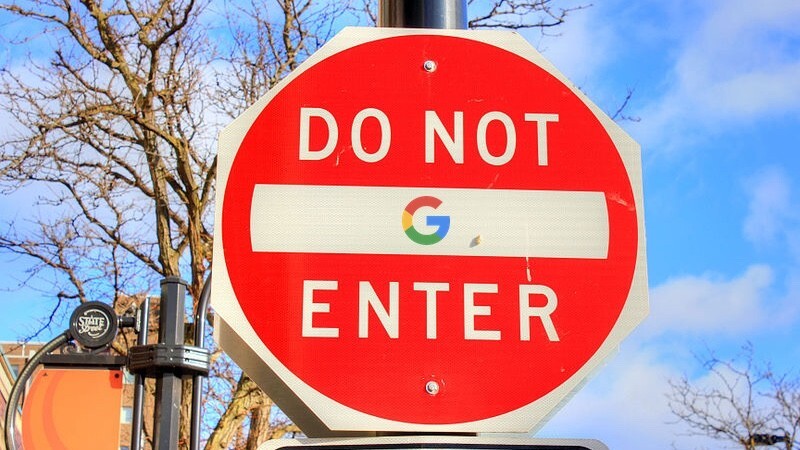 A copyright watchdog service recently convinced Google to hide Search listings for websites containing the word “did,” as in the simple past tense of the word “do,” by claiming they infringed upon the copyrights of their client: the successful reality TV show “Dance India Dance.”

That’s right, a shady company working on behalf of a major TV show tried to claim that the word “did” was protected by copyright.

TorrentFreak first reported on the issue after Sinclair Target, the creator and owner of a computer history blog called TwoBitHistory, tweeted about it last week.

Google has stopped listing arguably my most successful post because it apparently infringes on a reality show called "Dance India Dance"?!

Has anyone dealt with this before? pic.twitter.com/3WFogL4WRP

The gist of Target’s issue is that they wrote a popular blog post titled “What did Ava Lovelace’s Program Actually Do?” that was taken down by Google after copyright watchdog service RightsHero issued a DMCA takedown request claiming Target’s work infringed on Dance India Dance’s copyright for the abbreviation DID.

Target’s wasn’t the only site targeted, a PC Gamer article from earlier this month “What did you play last week?” and several government websites were among those hit with take down requests. In fact, several dictionary websites including Merriam Webster’s were also hit with DMCA notices over their inclusion of web pages with entries for the word “did.”

It’s unclear if any of the other websites had to jump through hoops to get their pages restored, but Target was initially worried they’d have to divulge personal information to the shady RightsHero company who, as TorrentFreak reports, has a completely useless website and virtually no traceable web presence. Eventually, however, it appears a human at Google finally reviewed the take down request and chose to restore Targets pages:

We’ll never know how close we came to seeing government websites and dictionary entries hidden from the planet’s largest search engine just because a company that’s either unscrupulous, tragically ignorant, or both told Google what to do and its algorithms fell in line.

This isn’t the first time that bad actors have weaponized the ignorance of Google‘s algorithms to issue fake DMCA take down requests. The company’s continued failure to get a grip on the situation or augment its weak algorithms with more human oversight is a sign of Google‘s continued impotence when it comes to protecting users from shady companies that use really stupid exploits to disrupt the Search platform.