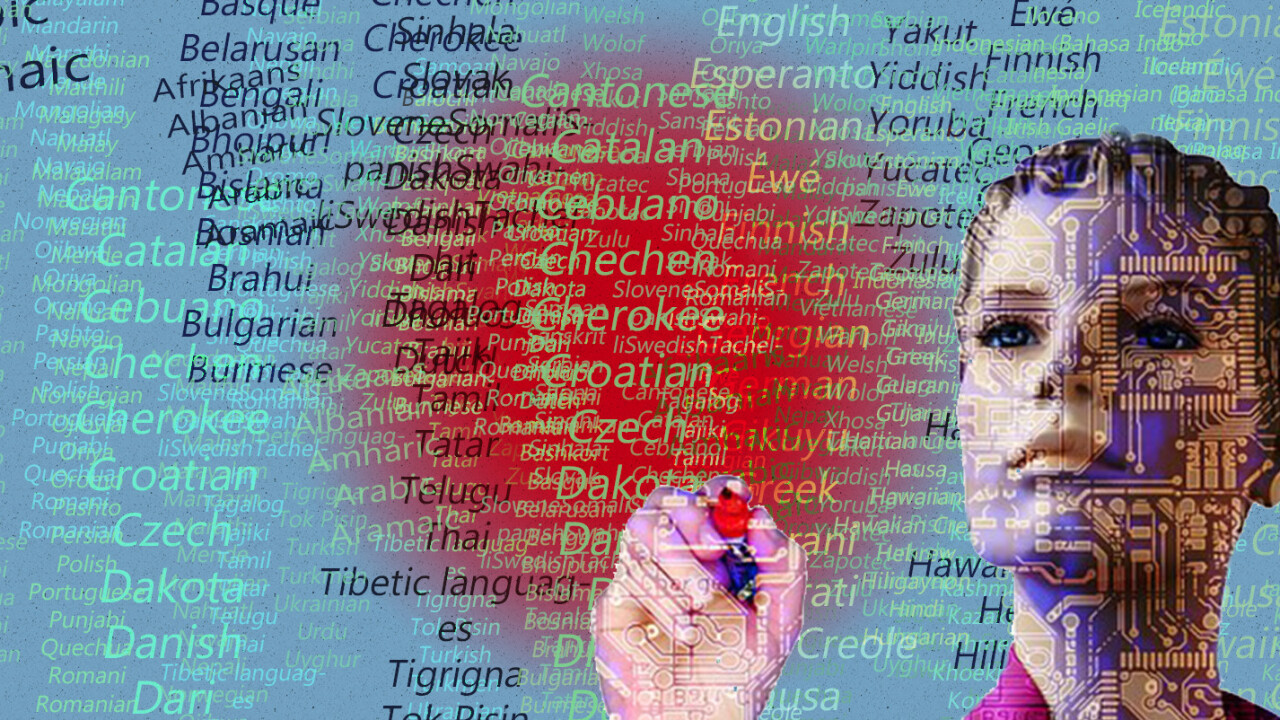 When computers process text or audio from humans, they’re just looking at data. You can whisper “I love you” or drop an F-bomb, the machines just see 1’s and 0’s. In order for AI to understand what you’re saying, turn those words into an action, and then output something you can understand, they rely on something called natural language processing (NLP), which is exactly what it sounds like.

You no longer need a degree in computer science to interact with a machine learning program. In fact, rather than learn how to talk to the machines, millions of us are paying for the privilege of teaching computers from Amazon, Apple, Google, Microsoft, and countless other companies how to talk to us

Many years ago, before Siri was launched in 2011, people and computers couldn’t speak the same language. Believe it or not, you could shout “play some Skynyrd” at a computer and it wouldn’t so much as acknowledge your command.

Back in those days the computers weren’t being jerks, they simply didn’t have the benefit of deep learning networks to drive their natural language processing. Things have changed a lot since 2010 – and even more since the ideas behind virtual assistants like Siri were first developed in the 1940s.

Now your average iPhone has more processing power than the IBM mainframes that many machine learning developers used over half a century ago. And the algorithms, don’t get me started! They’re far more robust and capable than we would have thought possible just a few decades ago.

These remarkable technology breakthroughs spurred the deep learning revolution we’re currently enjoying and with it, natural language processing evolved from a time-consuming process where rules are handwritten by humans, to an unsupervised learning trick where computers understand how we communicate better than most of us do.

The way it works can vary depending on the system. There’s no simple way to describe all of the modules that go into building an AI as complex as, say, Google’s Assistant. But the idea behind it isn’t all that complicated.

Basically researchers create a neural network that ingests as much data as possible, we’re talking about thousands or millions of files full of information. This data could be audio files that correspond to annotated text, or the other way around. The idea is that if you say a word, the computer will learn to interpret and respond to you based on what it’s trained on.

A typical human-computer interaction based on NLP might go as follows:

There are, of course, variations on the above theme – and many NLP functions are far less intensive. You could develop a simple algorithm that parses huge files full of text for specific words or phrases, for example.

In fact, there’s a myriad of uses for natural language processing:

And the list goes on and on. A large portion of the AI-powered gadgets being marketed to the general public are NLP products.

If you’d like to learn more about natural language processing check out the following resources:

And don’t forget to visit our artificial intelligence section for all the latest machine learning news and analysis.