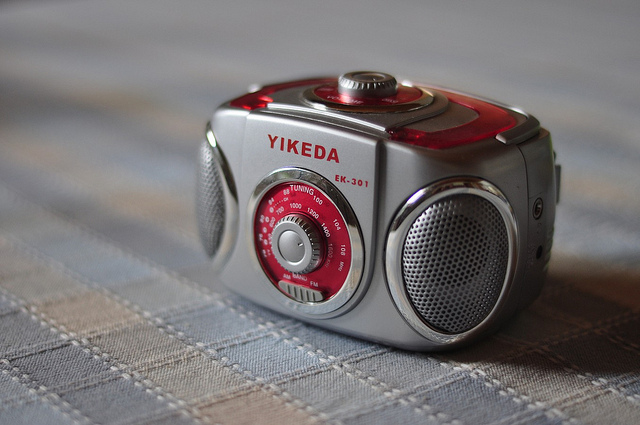 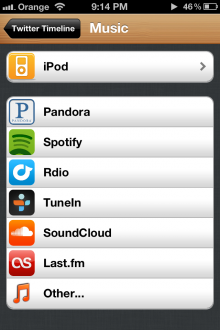 Read next: How Apple used a British shell company to snap up the iPad trademark from Proview