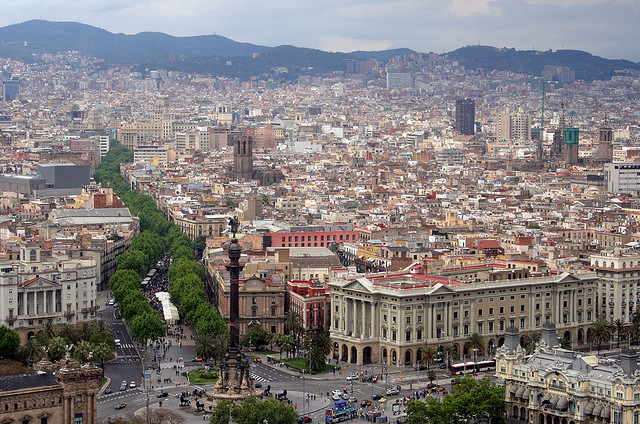 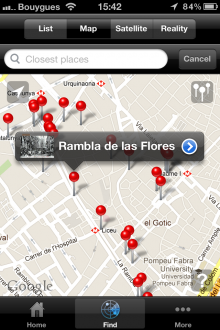 Read next: Onavo Extend launches on Android 4.0, cutting data consumption by up to 80%