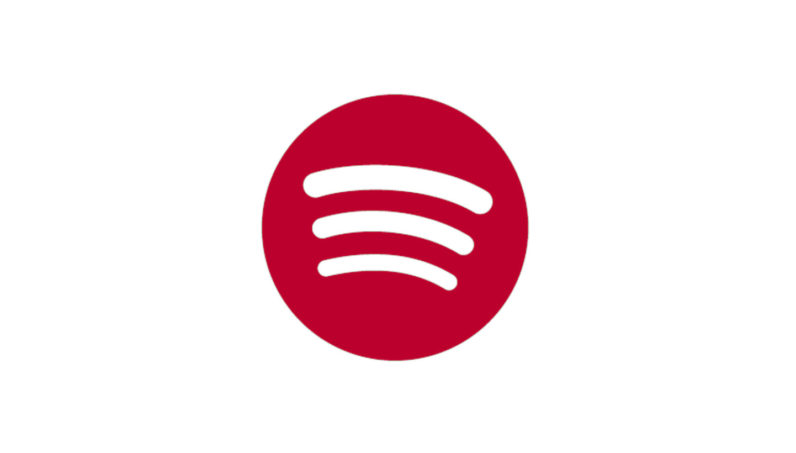 After a long wait, Spotify is finally launching its service in Japan – but not everyone is getting access to it just yet.

The company is currently running an invite-only beta, which means some users might have to wait a little longer before they get an opportunity to use the popular music app.

Japanese netizens will have the option to either stream for free (with ads) or alternatively opt for Spotify’s ad-free paid subscription, which will cost 980 yen per month – or roughly $9.60.

Along with the launch news, the music streaming service also announced it’s introducing a new lyrics feature – for both mobile and desktop – that will also debut in Japan. The app previously supported lyrics on desktop, but the feature was recently ditched, following the end of Spotify’s partnership with Musixmatch.

Spotify came late to the party as Apple Music, Line and local service Rakuten have already been supplying Japanese music aficionados with tunes for quite some time now.

Currently, Japan is among the world’s largest music markets, with sales estimated at nearly $3 billion each year.

Given how saturated the Japanese music market is, it’ll be interesting to see whether Spotify will find a way to fit in successfully.