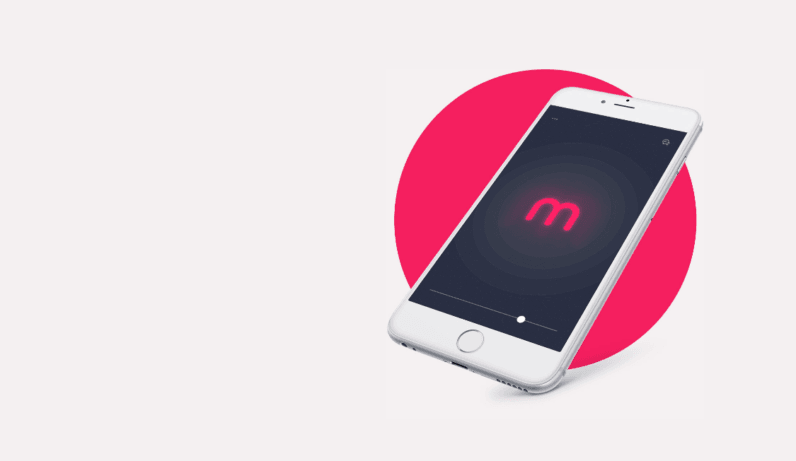 The music revolution might come without us as there’s now an app that will autonomously synthesize hours of unique melodies according to your taste.

While it’s not a radio, Mubert will play tunes continuously for as long as you want thanks to its unique algorithm, which is capable of generating endless streams of melodies.

At present, the app can produce music in six different genres including deep house, trap, chill step, trance, ambient and liquid funk. However, more styles will be added in the future.

Still, despite the rather frugal assortment of genres, the quality of the tunes that Mubert cranks out is nothing short of spectacular.

Streaming might occasionally freeze here and there, but I’ve been listening to Mubert for an hour now and I’m yet to hear it play a song that’s poorly produced.

You can check out how Mubert works here, but be warned – for some reason, the company will ask you to put down your email address in order to start the demo.

Read next: These genius subway doodles will make your commute home more epic