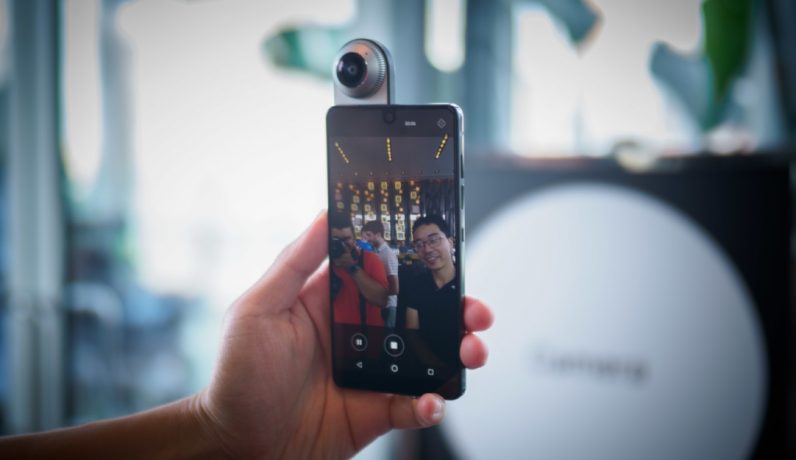 You can now buy the Essential Phone and its tiny 360-degree camera for just $400 on Amazon. This isn’t a promoted post or anything – that’s just an incredible deal. Two months ago, that same combo would have cost you $900.

When the phone first started shipping in August, it cost $700, and the camera was a $200 add-on. At the time, I thought the price was justified. Its design, build quality, and default 128 GB of storage made it competitive in the market, despite a disappointing camera. A 128 GB iPhone 8 costs $869, for instance, and that phone looks outdated and doesn’t feel nearly as premium by 2017 standards. Many other Android flaghsips crossed the $800 line.

Then Essential permanently dropped the price to $500, making the phone arguably the best option at its price other than the OnePlus 5 (and now OnePlus 5T).  And even though the camera still sucks out of the box, it turns out installing the Pixel’s camera app can dramatically improve results. Meanwhile the company has consistently pushed out updates to improve overall performance.

The price drop appears to only be active during Cyber Monday, and it seems to be an Amazon-only thing; Essential’s site still lists the phone at $500, sans 360-degree camera. Grab ’em while you can.

Read next: Google AI can now look before it leaps (off a cliff)