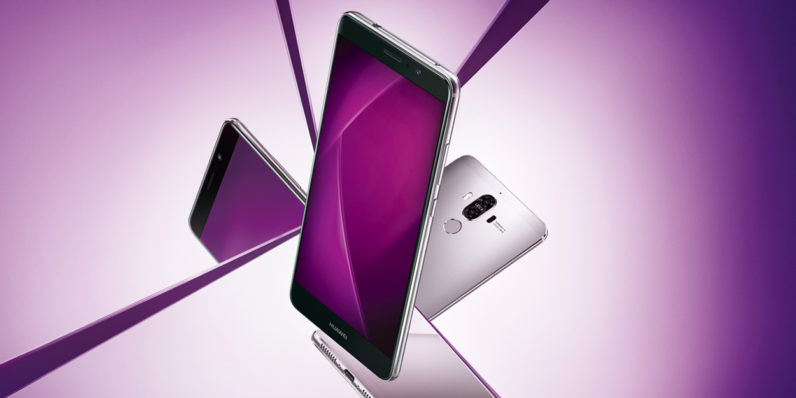 We’re only days away from the launch of the next iPhone, and Huawei is already trying to one-up Apple with bold claims about its next product, the Huawei Mate 10.

The next handset from the #3 phone maker on the planet will come with the company’s own Kirin 970 chipset, which will feature AI processing capabilities, making it the first-ever Neural Processing Unit (NPU) for smartphones.

That should make for better sensing abilities on board the device, instead of having to rely on AI in the cloud to understand what to do with all the data your phone collects about your location and activity.

Compared with Samsung and Apple, we have advantages. Users are in for much faster (feature) performance, longer battery life and more compact design.

This isn’t the first time Yu has promised to outdo Apple. Back in July, he promised that the Mate 10 would last longer, charge faster, and take better pictures than what Cupertino would produce this year.

Those are fighting words, and it’ll be interesting to see if Huawei can really walk the walk. It’s slated to launch the successor to its powerful Mate 9 from 2016 in mid-October, and it’ll likely come to the US too, with Amazon Alexa on board.

Here’s to a grand showdown between these titans of the phone world later this year.

Read next: Why did Hillary Clinton endorse this terrible media startup?