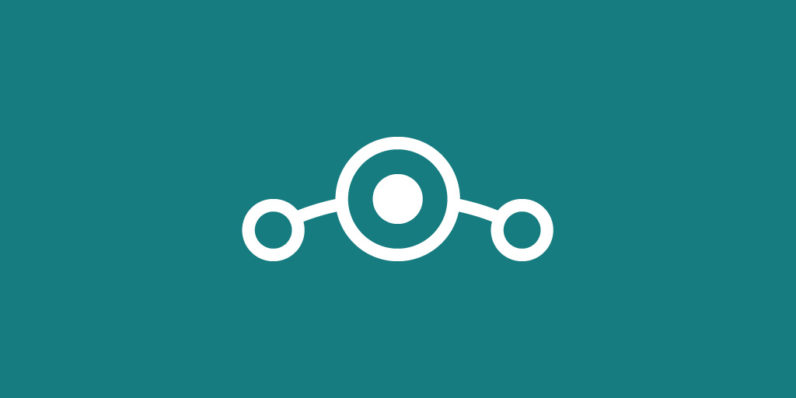 Over the past eight years, Steve Kondik’s CyanogenMod grew quickly to become the most popular custom ROM for Android devices, thanks to its top-notch performance and clever features.

Sadly, it went under at the end of 2016 following a rift with its associated commercial venture, Cyanogen Inc. That dealt a blow to the community that grew around the innovative Android fork, but the team behind CyanogenMod promised to continue its open source initiative with what it called LineageOS.

The first builds of the new ROM, based on Android 7.1 and Android 6.0 (varies by device) is now available for CyanogenMod fans. You can flash it on the following devices:

LineageOS builds will also become available for several other handsets – you can check out the list of 80+ targeted devices here.

The release should gladden folks who don’t want to let go of their favorite flavor of Android. It’ll be interesting to see where LineageOS goes from here – the group says that it’ll aim for weekly updates from here on out. We’ll keep an eye out and a phone handy to try it.

Are you using LineageOS yet? Let us know your thoughts on it in the comments.

Read next: Private Internet Access VPN will lock down your online security against hackers and snoops (63% off)