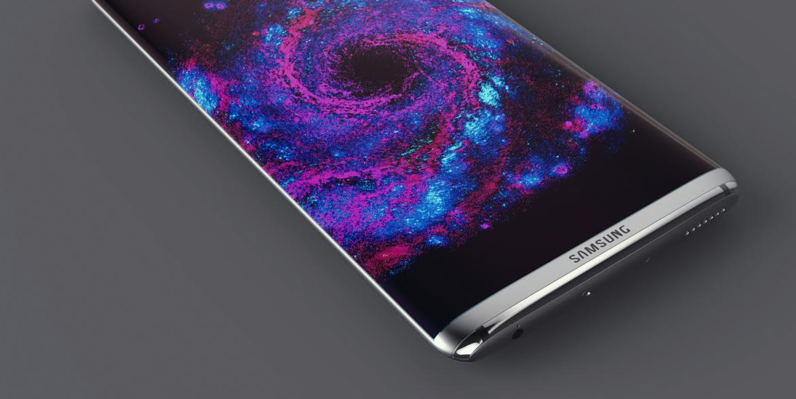 This year’s Mobile World Congress expo, which usually sees major smartphone brands from around the world unveil their latest and greatest products, will miss one of the most highly anticipated launches of all time: Samsung’s Galaxy S8.

The S8 is the South Korean firm’s upcoming flagship phone that will succeed the disastrous Galaxy Note 7, which was recalled shortly after it went on sale last September over battery issues that caused it to catch on fire.

Naturally, a lot is riding on the success S8 for Samsung. The company’s mobile chief Koh Dong-jin told Reuters that unlike the past three years, its new Galaxy S phone won’t be revealed at MWC in Barcelona this year.

He didn’t share further details about the reason for the delay or when the S8 will eventually make its debut. However, it’s likely that new battery testing and quality assurance processes, introduced after Samsung discovered the reasons behind the Note 7’s problems, might be pushing back its launch date. It isn’t clear if the scandal surrounding the Samsung conglomerate’s de facto chief, who was accused of bribery in exchange for favors from the government, has anything to do with the decision.

The handset is rumored to have a screen that’s curved at the sides and nearly bezel-less; it might also feature an iris scanner, a pressure-sensitive display and hopefully, a headphone jack.

Read next: How Comic Sans became the world’s most hated font