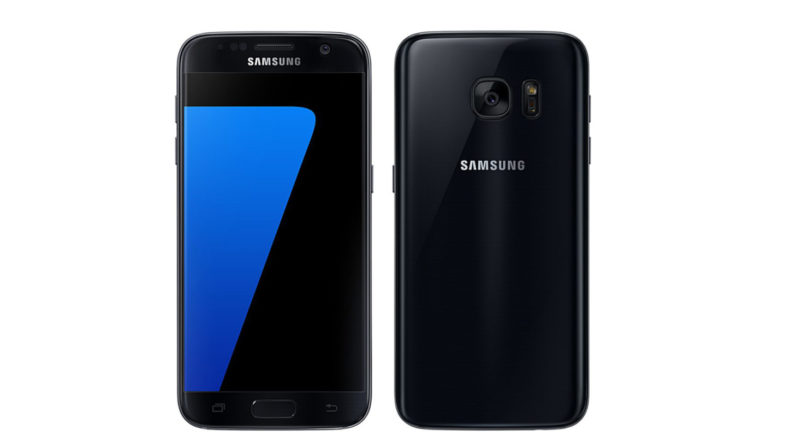 Samsung might surprise customers with an all-new glossy black color option for its Galaxy S7 line of smartphones, the Korean Herald reports.

According to industry sources, the newly added hue will resemble the ‘Jet Black‘ cover that Apple offers as an option for its flagship iPhone 7.

The report comes following the disastrous launch of Samsung’s now discontinued Galaxy Note 7 device and is likely a move aimed at filling up sales losses incurred as a result of its Note 7 misadventure.

The South Korean manufacturer has stacked up a fairly decent sales record on home turf with the recent color option refreshments to its nine-month-old Galaxy S7 lineup.

According to the Korean Herald, the new Coral Blue S7 is currently selling almost 15,000 units each day; by comparison, sales of the iPhone 7 have dropped to about 10,000 units a day.

Outside of Korea, Samsung continues to trail behind Apple when it comes to sales. While the company produces a whopping 20 percent of all smartphones sold, the iPhone-maker dominates the mobile market with a total of over 103 percent of total industry profits. The South Korean manufacturer is a distant runner-up with a teeny tiny 0.9 market share.

Samsung has recently run into a string of crippling setbacks. Shortly after the Note 7 was discontinued, some users started reporting their S7 devices have also been catching fire.

The South Korean titan has since issued a statement, reassuring customers there’s nothing to suggest a possible “internal battery failure” among the ten million Galaxy S7 devices the company has shipped.

Update: Weibo user Shaokangchina has since leaked pictures of the Jet Black S7. Here’s what it might look like:

Read next: Microsoft says sorry for almost saying the N-word in Xbox newsletter