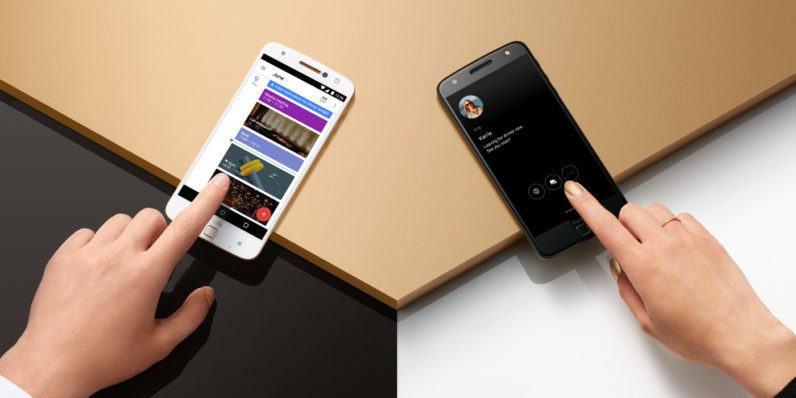 Campaign Asia reports that gadget maker Lenovo will stop marketing smartphones with its own brand name and adopt the Moto label from here on out.

The company acquired Motorola from Google for $2.91 billion in 2014. It previously announced plans to phase out the ‘Motorola’ name for handsets at the beginning of this year; the new change comes along with a shake-up of the company’s leadership.

It’ll be interesting to see how this plays out for the Moto brand. As Android Police noted, there’s a risk of diluting the sensible nomenclature that Moto currently uses to differentiate its high-end, mid-range and budget phones; Lenovo makes a wide variety of handsets, including the first one to feature Google’s Project Tango AR tech.

Motorola also launched its mid-range all-metal Moto M in China earlier this week; while the company hasn’t revealed whether it’ll become available globally, it’s possible that this will be another line for the brand. Introduce a bunch of Lenovo phones under that banner and you’ll have a whole lot of clutter for Moto fans and new buyers to wade through when attempting to select a new phone.

Read next: Samsung may fill the burning Galaxy Note 7 gap with a bigger Galaxy S8