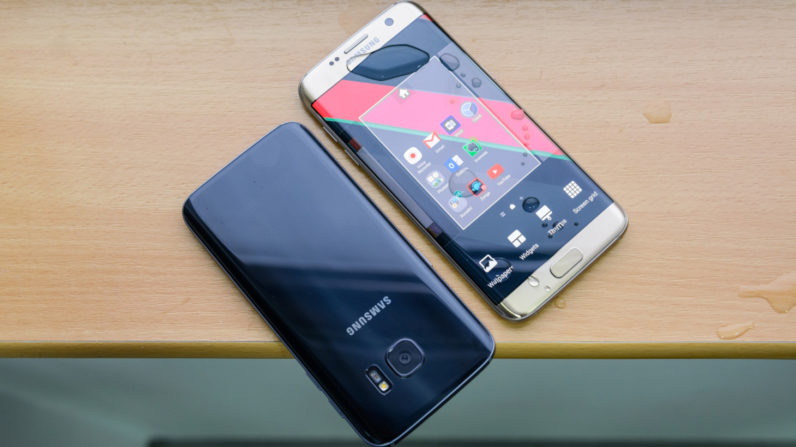 Samsung messed up royally with the release of the exploding Note 7, but its new Galaxy S8 smartphone sounds like it’s gonna be the bomb.

Slated to arrive early next year, Samsung’s VP of Mobile Lee Kyeong-tae said the revamped S8 device will feature a “slick design and an improved camera, as well as an enhanced artificial-intelligence service,” the WSJ reports.

Kyeong-tae opted not to go into detail about how the AI component would work, but chances are the South Korean giant will trust recently acquired Viv with developing a voice-guided assistant that responds to language queries.

Samsung previously stated its intentions to integrate Viv into its products, including wearables and home appliances.

Viv was built with both consumers and developers in mind. This dual focus is also what attracted us to Viv as an ideal candidate to integrate with Samsung home appliances, wearables and more, as the paradigm of how we interact with technology shifts to intelligent interfaces and voice control.

The move towards an enhanced AI assistant comes as no surprise given the increasing popularity of the technology. Among others, Google and Apple have also been working on improving their own assistant services.

In light of its recent Note 7 mishap, Samsung can’t afford to bomb the release of its next flagship device. The South Korean titan is expected to unveil its new Galaxy S8 phone at Mobile World Congress 2017 in February.