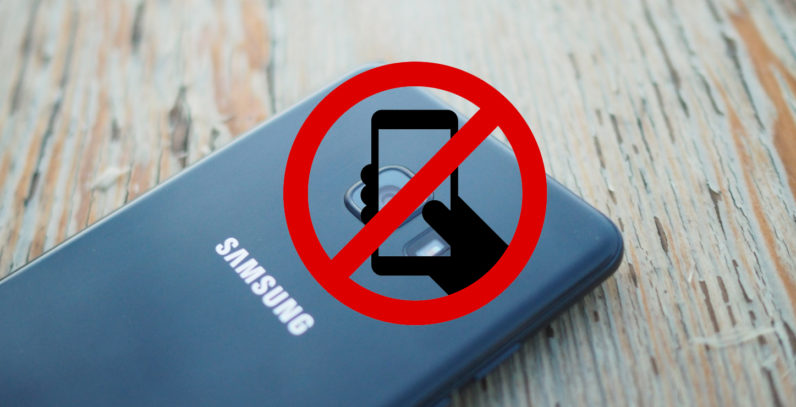 While it’s a standard practice for most smartphone manufacturers to leave it up to third-party companies to convey tests on its phone batteries, it turns out this isn’t the way Samsung does things.

Unlike other companies like Apple, the South Korean tech giant is apparently among the few manufacturers that do its battery testing in-house, The Wall Street Journal reports.

US regulations require that all phone batteries be tested at one of the appointed CTIA-certified labs to ensure everything is up to standard and prevent accidents like the now infamous Galaxy Note 7 debacle.

To sell smartphones at major U.S. carriers, phone makers are required to test phone batteries at one of the 28 labs certified by the U.S. wireless industry’s trade group, the CTIA, to ensure compliance with standards set by the Institute of Electrical and Electronics Engineers.

Samsung is the only such manufacturer using in-house battery-testing facilities for CTIA certification, according to the association.

A spokesperson for Samsung claims the company found no issues with the Note 7 during testing; unfortunately, this isn’t how things panned out.

The company is currently in the process of figuring out what’s causing the fire hazard in the batteries, but so far the reason still remains a mystery. More recently, the South Korean government launched its own investigation into the issue, but is yet to announce its findings.

So in case you still own a Note 7 phone: Go ahead and swap it out before it blows up in your face.