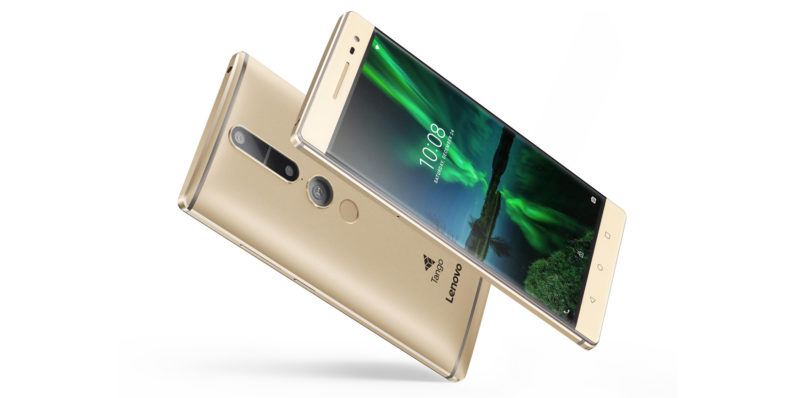 Looks like you’ll have to wait until next month to try out Google’s Project Tango technology. Lenovo has confirmed to CNET that its Phab2 Pro smartphone will arrive only in November, after initially being announced with a summer release.

The massive 6.4-inch phablet is the first phone to feature Google’s depth-sensing 3D camera system, which can scan spaces around you to help you navigate indoors with maps and visualize virtual objects like furniture in your home.

It packs powerful specifications like a QHD screen, as well as a Snapdragon 652 processor and 4GB of RAM which will help power the Tango-specific dual cameras. It’ll likely become available for $499 when it goes on sale.

However, it’s worth noting that it won’t be compatible with Google’s Daydream VR headset as it doesn’t have the necessary AMOLED display for smooth VR. The So yes, you’ll have to choose between AR and VR at this point, and if you’re interested in the latter, you’ll want to skip the Phab2 Pro and opt for Google’s Pixel instead.

The phone was previously delayed until sometime in the fall; hopefully we only have to wait a month to get a taste of Google’s exciting new tech.

Google's Tango phone, the Lenovo Phab2 Pro, is coming in November on CNET

Read next: Google Assistant isn't coming to Android 7.1 - unless you own a Pixel