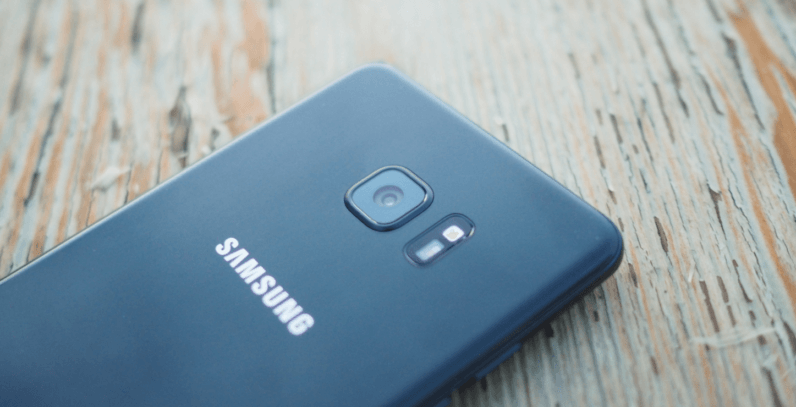 As I’m sure you’re well aware by now, Samsung was forced to issue a global recall of the Galaxy Note 7 last week following reports that some handsets were randomly bursting into flames while on charge. It was later discovered that a faulty battery was to blame for the explosions.

This put Samsung in a rather tricky situation. It could either replace all 2.5 million units that had already been produced — including unsold stock — or simply recollect them and issue owners a full refund. The firm decided to leave it up to customers to choose which option they’d prefer.

The costs associated with this exercise are astronomical. Unfortunately, the company didn’t specify exactly how much the recall will set it back, but Dongjin Koh, President of Mobile at Samsung Electronics, did disclose that it’s a “heartbreaking amount.”

However, Koh’s secrecy hasn’t stopped the market’s leading analysts from doing the math and presenting the numbers on Samsung’s behalf.

It’s believed that the South Korean company will take a $1 billion hit as a result of the recall. This number only represents the amount of money that Samsung could lose during the process of recollecting, repairing and redistributing the devices. It doesn’t take into account the decline in profit that it may experience from customers who request a refund and take their business elsewhere.

That said, if a recent report citing several industry insiders is anything to go by, it would appear that the amount of Galaxy Note 7 owners who opted for a refund instead of a replacement is small. If more people decided to switch to a competitor, the effect could have been catastrophic for Samsung’s business.

Samsung Note 7 Recall Will Be Pricey, But Probably Worth It on Bloomberg

Read next: Samsung's next bonkers Android flip-phone is pictured in latest leaks