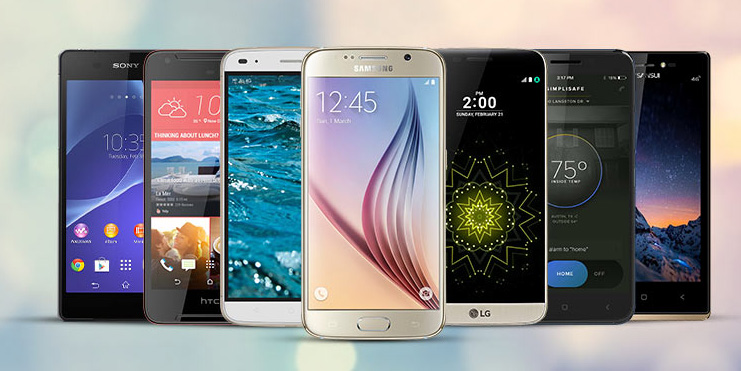 Reliance, one of India’s largest corporations, is set to change the mobile landscape in the country. It’s launched Jio, a new carrier with a nationwide 4G LTE network that promises transfer speeds of up to 135 Mbps, free voice calls and roaming across the country, and, according to the company, lower data rates than any other mobile service in the world.

It’s also offering 4G-capable handsets that start at Rs. 2,999 ($45) and a wireless router at Rs. 1,999 ($30), along with benefits like student discounts and no extra charges on major holidays (a common practice among Indian mobile operators). With that, Reliance hopes to decimate competing carriers like Airtel, Vodafone and Tata DoCoMo.

While free voice calling sounds great, what’s especially interesting is the promise of cheap data. The company presented seven data plans that start at Rs. 149 ($2) a month and go up to Rs. 4,999 a month ($75). The cheapest plan scores you only 0.3GB, which means you’re paying about Rs. 500 per GB.

However, at the other end of the spectrum, the Rs. 4,999 plan scores you 75GB, as well as 150GB at JioNet Wi-Fi hotspots and unlimited 4G data at night. Excluding night usage, that brings the rate down to just Rs. 22 (33c) per GB, which is certainly lower than anything we’ve seen elsewhere.

It isn’t clear where that Rs. 50/GB comes into play. Hopefully, this will all make sense when Reliance publishes the final tariffs on its site at a later date.

Jio is also offering all its services, including voice, data as well as its bouquet of apps that offering streaming music and video, for free during its trial period that starts on September 5 and lasts until December 31.

It’ll be interesting to see how Jio’s plans pan out across India over the next few months. Good luck getting your hands on a SIM card: Reliance’s retail outlets are likely to be crowded like Apple stores on launch day. We’re going to get in line and try it out for ourselves, so stay tuned for a review.

Shri Mukesh D. Ambani, CMD of RIL, speaking at the company’s AGM. on The Flame of Truth (YouTube)

Read next: Your ultimate guide to handling negative reviews