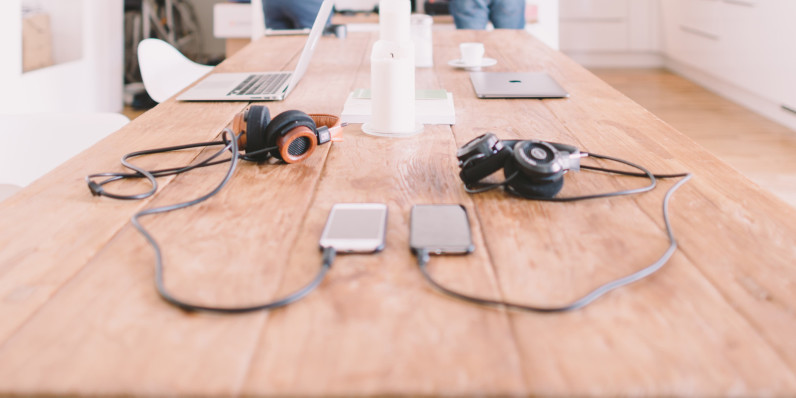 Near the end of 2015, rumors began circulating about the iPhone 7 ditching the 3.5mm jack in favor of using the Lightning connector to let people connect their headphones.

Apple hasn’t said anything about it yet. But two Android phone manufacturers, Motorola and LeEco, have already ditched the headphone jack in their latest handsets.

So, unlike Apple, there’s a lot more at stake for these brands that will appeal to budget-conscious consumers who may not immediately be ready to say goodbye to 3.5mm audio gear.

Will other brands follow suit? And is this the end of the ubiquitous headphone jack? It’s hard to be sure at this point, for a couple of reasons.

LeEco’s president of R&D Liang Jun told The Verge that the reason his company decided to do away with the headphone jack for the Le 2 and Le Max 2 is that, “With the 3.5mm audio jack, the stereo sound was compromised due to poor sound channel separation and the sound quality was compromised due to a mismatch between phone and headphones.”

I haven’t yet had a chance to try these models or any USB-C-based headphones, so I can’t confirm this. But I’ve heard music on budget headphones with my Android device, as well as through professional studio monitor speakers, and the difference in quality is subtle at best. In daily use, I doubt there’s any significant bump in sound quality to be gained from switching to Lightning and USB-C gear.

Jun also noted that ditching the headphone jack and going USB-C only didn’t impact the manufacturing process or help LeEco save space in its phone design. In that case, what’s the real benefit to customers who almost certainly have a pair of 3.5mm jack-based headphones lying around?

To argue the other side, it’s possible that as battery technology and wireless protocols like Bluetooth improve, more people will eventually move on USB-C and Lightning based headphones or skip wired equipment altogether for Bluetooth gear.

What’s more important to note is whether other categories of devices follow suit. Laptop, portable gaming consoles and music players all have 3.5mm jacks, so it doesn’t make sense to have multiple pairs of headphones for each gadget.

Unless we see real benefits, like vastly slimmer phone designs, from the removal of headphone jacks, it’s hard to fathom the popular port disappearing from all phones any time soon. It can and probably will happen at some point, but not until we have an alternative that works as well across devices.

Read next: Dive into the beautifully weird dimension of this Vine account