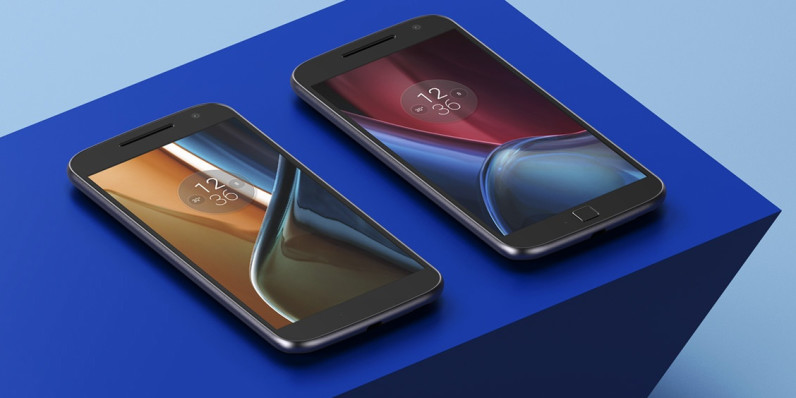 Motorola has launched two new dual-SIM phones today to advance its line of budget handsets: The Moto G4 and the Moto G4 Plus.

They’re both the same size and feature identical 5.5-inch 1080p displays, as well as other features like a Snapdragon 617 1.5GHz octa-core processor paired with an Adreno 405 GPU, 2GB RAM and a 3,000mAh fast charging battery.

However, the Plus variant has a fingerprint sensor and a 16-megapixel rear camera, while the standard G4 only has a 13-megapixel camera on the back.

Both devices are 7.9mm thick with micro-textured backs and come with Gorilla Glass 3 to protect the displays. The company says you’ll get six hours of use by charging the G4 for just 15 minutes.

In addition, Motorola says the phones will run Android 6.0 with the latest version of the company’s software layer, Moto Pure.

With that, Motorola has yet another contender for the crown in the budget smartphone space. The company has enjoyed considerable success with its well built and reliable G series phones over the past couple of years.

The G4 Plus will go up against the OnePlus X and Lenovo’s ZUK Z1 in the same price bracket, and will have to seriously impress in order to stave off competition from cheaper, yet formidable options like Xiaomi’s $150 Redmi Note 3.

Read next: This nifty earpiece will translate your conversations in real-time