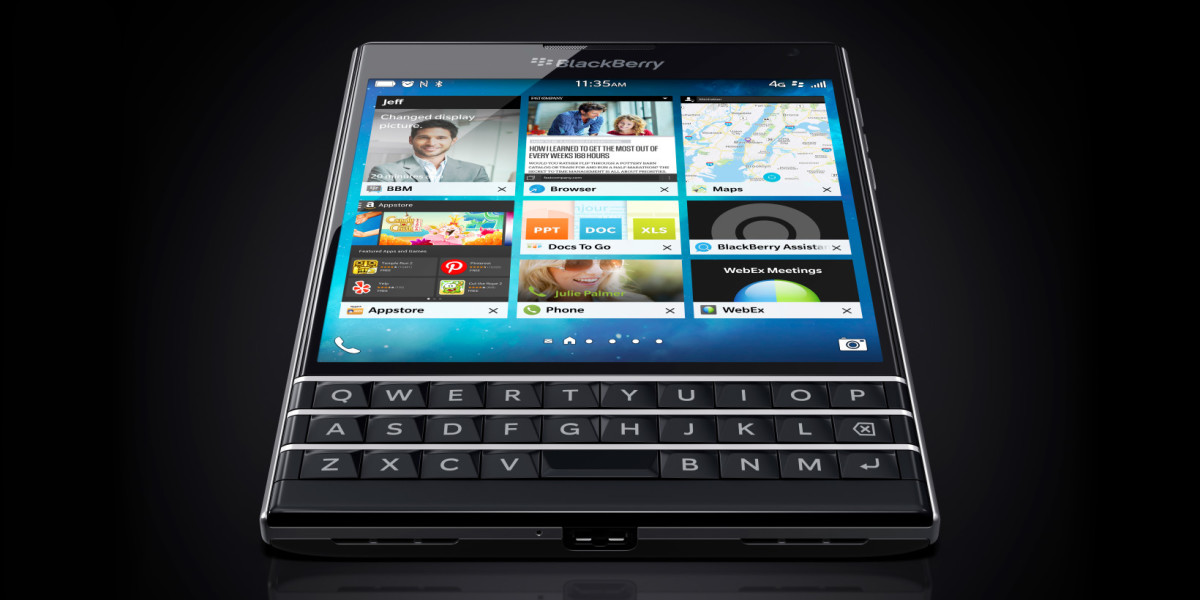 Last week, Facebook decided to drop support for BlackBerry’s mobile OS, which means its app will soon cease to work on the company’s devices. Once the app disappears from BlackBerry World, users will have to visit the social network’s site to access it.

It’s the latest in a series of developments pointing to the slow but eventual demise of BlackBerry’s platform. Last month, WhatsApp announced its plans to discontinue its BlackBerry 10 and BBOS apps by the end of the year. That’s two of the world’s most popular apps crossed off the company’s roster this year.

BlackBerry took its time to come to terms with the fact that its platform doesn’t stand a chance against rival mobiles OSes. In 2011, it announced rudimentary support for Android software on its Playbook tablet. Last year, it rolled out an OS update to allow users to install Android apps through the Amazon Appstore.

It then launched the Priv last September, an Android-based handset with a slide-out physical keyboard. It was a commendable effort that brought some of BlackBerry’s signature security features as well as its Hub that displays alerts from all your communication apps in one place.

It’s one of the few things the company has got right in recent times. And it could point to where BlackBerry needs to focus in the future: Android.

There isn’t much of a future for an OS that barely makes up 0.1 percent of the US smartphone market. And if BlackBerry’s platform isn’t important enough for resource-rich giants like Facebook to support it, there isn’t much sense continuing to develop it.

BlackBerry itself said last October that it had no plans to schedule releases of new SDKs and APIs for its OS; the only updates it would push are security fixes and improvements.

Unlike most rival Android handset makers, BlackBerry has been in the business of developing secure devices for several years. Few brands, with the exception of Blackphone makers Silent Circle and Samsung, are looking to own this space. It’s a tremendous opportunity for a company like BlackBerry to capitalize on.

Between the fact that less than 2 percent of Android smartphones run the latest and most secure version, Marshmallow, and that full device encryption is optional on the 34 percent of devices that run Lollipop, it’s possible that the device found in the San Bernardino case might have been a lot simpler for the FBI to crack had it been on Google’s OS.

The company has a chance, albeit a slim one, of surviving in the challenging smartphone market of today, but it needs to accept the reality of its own OS becoming irrelevant and moving on to a more viable plan.

➤ Great Apps on BlackBerry! A Strong Commitment to BlackBerry Users and Developers [Inside BlackBerry via The Verge]

Read next: 10 startups working on the next consumer must-haves