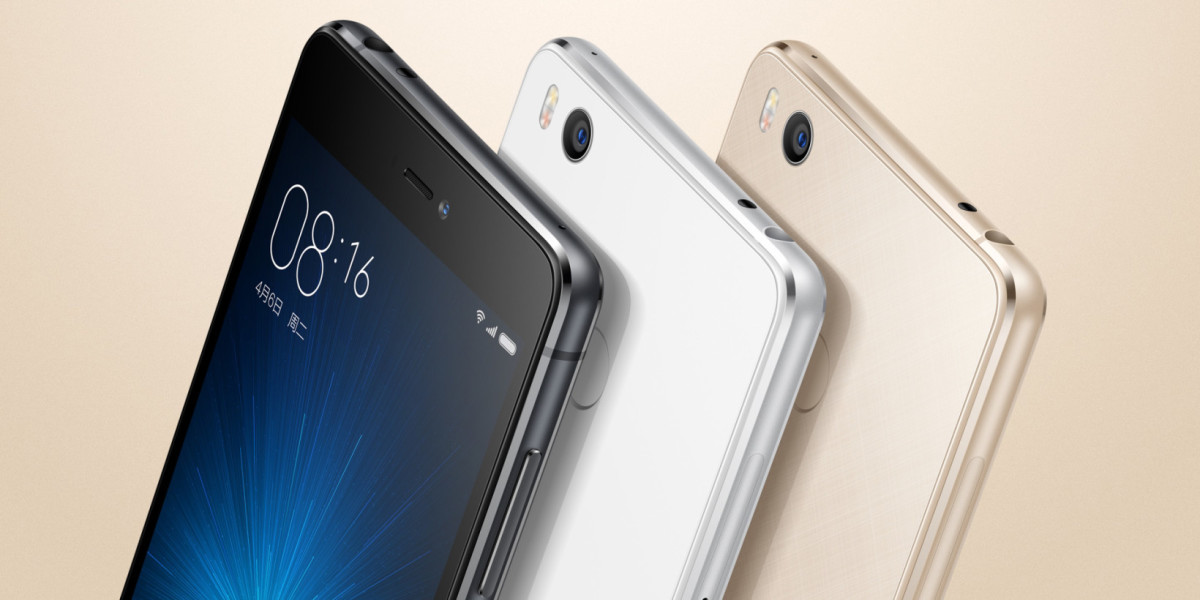 Xiaomi has announced the Mi 4S in China today. The successor to the Chinese phone maker’s 2014 hit handset, the Mi 4, brings a number of improvements in performance, design and build quality.

The new 5-inch device features a metal frame with a glass front and back, and weighs in at 133g. There’s a full HD (1080p) display, as well as a fingerprint sensor and a 13-megapixel camera on the rear. It also supports dual 4G LTE SIM cards.

Under the hood, the 4S packs a Snapdragon 808 processor, 3GB RAM and 64GB of internal storage. A large 3,260mAh battery powers the MIUI 7 OS-based handset. It also has an infrared remote blaster and support for a memory card to add storage space.

With that combination of features, you should be able to get more than a full day’s use out of the 4S — previous handsets like the Mi 4i that run Xiaomi’s MIUI 7 software layer are pretty efficient when it comes to power usage.

The 4S will be available later this year in black, white, gold and pink, at 1699 Chinese Yuan ($260) for the 64GB model. That’s a bit more than favorites like the 3rd generation Moto G priced at $180, but the higher price does afford better processing power, more storage and a bigger battery.

The company hasn’t announced when it will reach global markets; we’ve contacted Xiaomi and will update this post when we hear back.