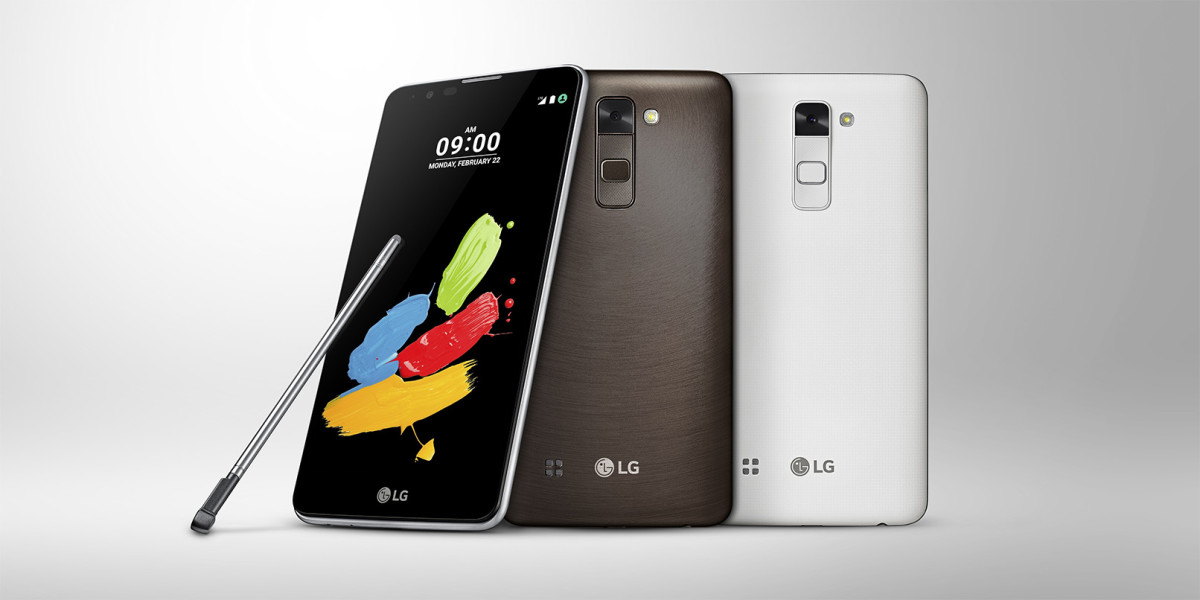 Like big phones? LG has announced the Stylus 2, the successor to the G4 Stylus. Like last year’s model it features a 5.7-inch screen and a pen for taking notes and drawing, as well as a few cool tricks up its sleeve.

Pull out the stylus and the handset will display shortcuts to LG’s Pop Memo and Pop Scanner apps. The company says it’s included a new Calligraphy Pen font to make your handwriting look less like chicken scratch.

Most notably, the phone’s Pen Keeper feature keeps you from losing your stylus by alerting you when it detects the pen bay is empty and the device is in motion.

At 7.4mm thick and weighing 145g, the Stylus 2 is 2.2mm thinner and 20g lighter than its predecessor. Under the hood is a 1.2GHz quad-core processor with 1.5GB RAM and 16GB of storage. You can add more room with a microSD card.

The device will launch with Android 6.0 Marshmallow on board and will be available in three colors. LG will show it off at Mobile World Congress next week in Barcelona.