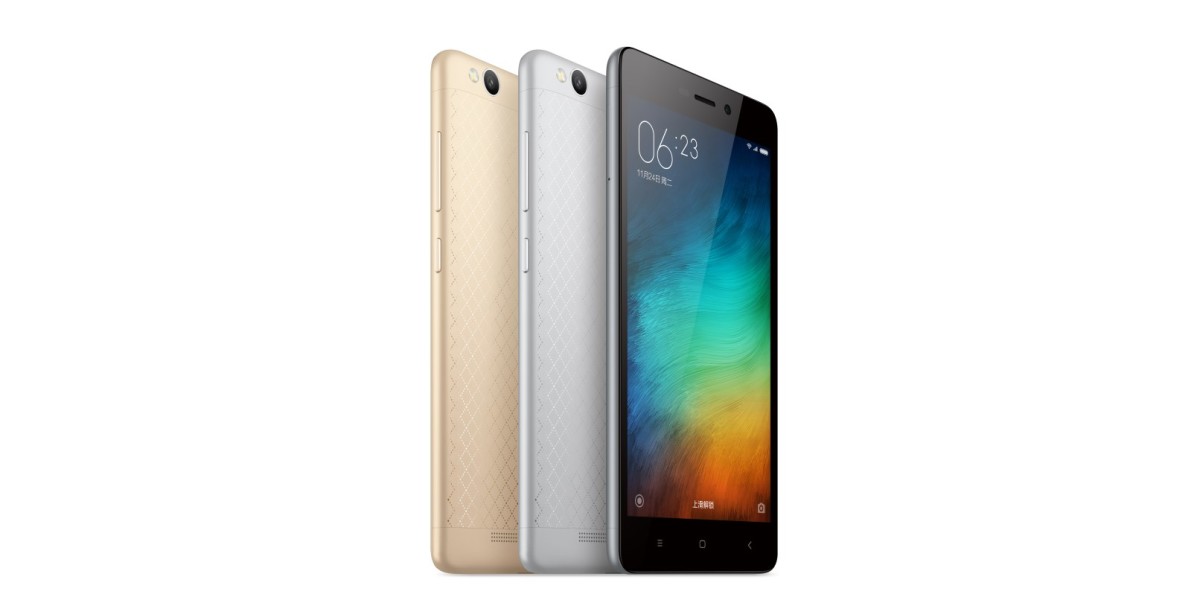 Chinese smartphone maker Xiaomi announced its latest budget handset today, the Redmi 3. The device features all-metal construction and a large 4,100mAh battery, which are both unusual in phones below $250.

The 5-inch Redmi 3 runs on the company’s MIUI 7 Android software layer and packs a 720p display, an octa-core Snapdragon 616 processor with 2GB RAM and 16GB of onboard storage.

There’s a 13-megapixel camera with fast autofocus on the rear and a 5-megapixel snapper in front. You can use either two SIMs simultaneously or use one of the slots for a microSD card to expand storage by 128GB.

The Redmi 3 should be able to offer serious competition to budget favorites from last year like the $180 Moto G and the 4.7-inch Alcatel OneTouch Idol 3 ($250).

Of course, it remains to be seen exactly how many hours of use Xiaomi can eke out of that massive battery; the company promises that the latest version of its MIUI OS includes optimizations to extend battery life by 25 percent.

It also hasn’t specified which version of Android is on the Redmi 3 — if it’s running Android 6.0 Marshmallow, the built-in Doze mode that puts your phone to sleep could help you put off charging the device for even longer than usual.

The phone will become available tomorrow in China; as with other recent Xiaomi releases, the company is seeking feedback from its other markets before launching the device beyond its home country.

Read next: Apple Music turns up the heat on Spotify as it reportedly hits 10m subscribers in 6 months