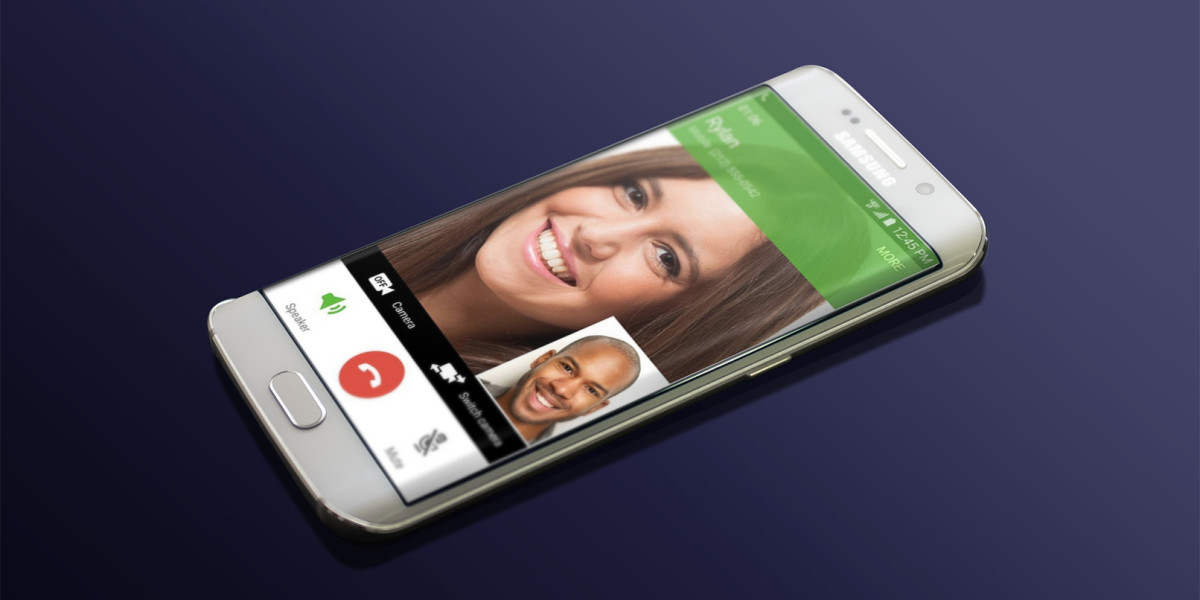 Verizon will enable Wi-Fi calling on its network on December 8, allowing subscribers to make free calls to US phone numbers over the internet.

The carrier notes Advanced Calling, which is the umbrella term for its HD voice and video calls, will first become available over Wi-Fi for the Samsung Galaxy S6 and S6 Edge via a software update this week. It will then roll it out to other Android devices and iPhones early next year.

While domestic Wi-Fi calls in the US will be free, calls to foreign numbers will be billed at international long distance rates.

Verizon trails behind rivals T-Mobile and AT&T in enabling the feature, but it’s better late than never.

Read next: Hillary Clinton calls for an end to 'the nexus of terrorism and technology'