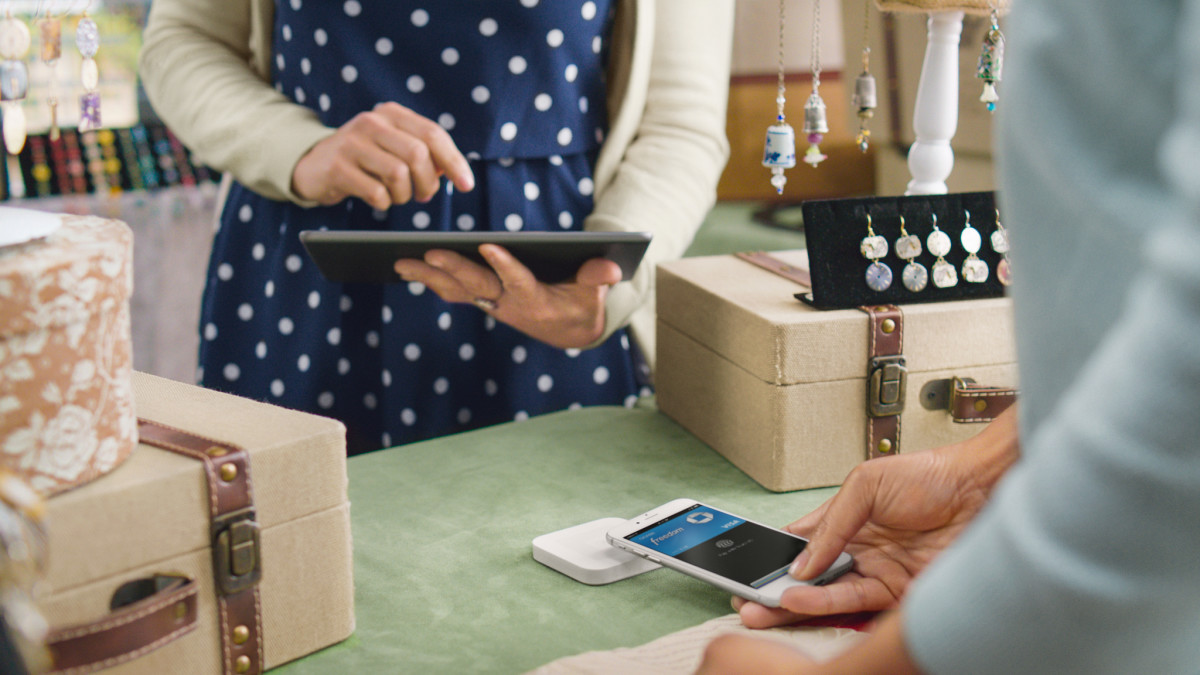 Square‘s rather cheap and cheerful contactless payments terminal has rolled out to 100 independent retailers across the US, meaning you can now pay for your coffee with Apple Pay, Android Pay or a smart bank card at participating stores.

More than 15 cities are going live with Square locally, meaning no signature required at retailers like Cafe Grumpy in NYC, Philz Coffee in San Francisco and Honey Butter Fried Chicken in Chicago.

Having first launched in 2009 as a small box connected via the headphone jack, Square is now wireless, contactless and works with the Square Stand cash register, Android or iOS devices, as well as a range of compatible hardware options.

The US has been slower to adopt contactless mobile and card payments than many European markets, but given that after 1 October merchants became liable for accepting them, suppliers have been quick to get a suitable terminal to market.

First unveiled back in June, Square is selling its latest reader for a flat rate of $49, plus a 2.75 percent fee per swipe.

Meanwhile the latest iteration of PayPal Here, Square’s biggest competitor in the US, comes in at $149 with a $100 cash-back guarantee if you process $3,000 of payments in your first three months, plus a slightly smaller 2.7 percent per sale.

Jack Dorsey, founder of Twitter and more recently Square, is clearly hoping to own the entire, rather competitive, payments space, given you can also pay your friends direct, run your business, and even arrange food deliveries, from his increasingly comprehensive platform.

Read next: No, Adele's new album did NOT sell out on iTunes