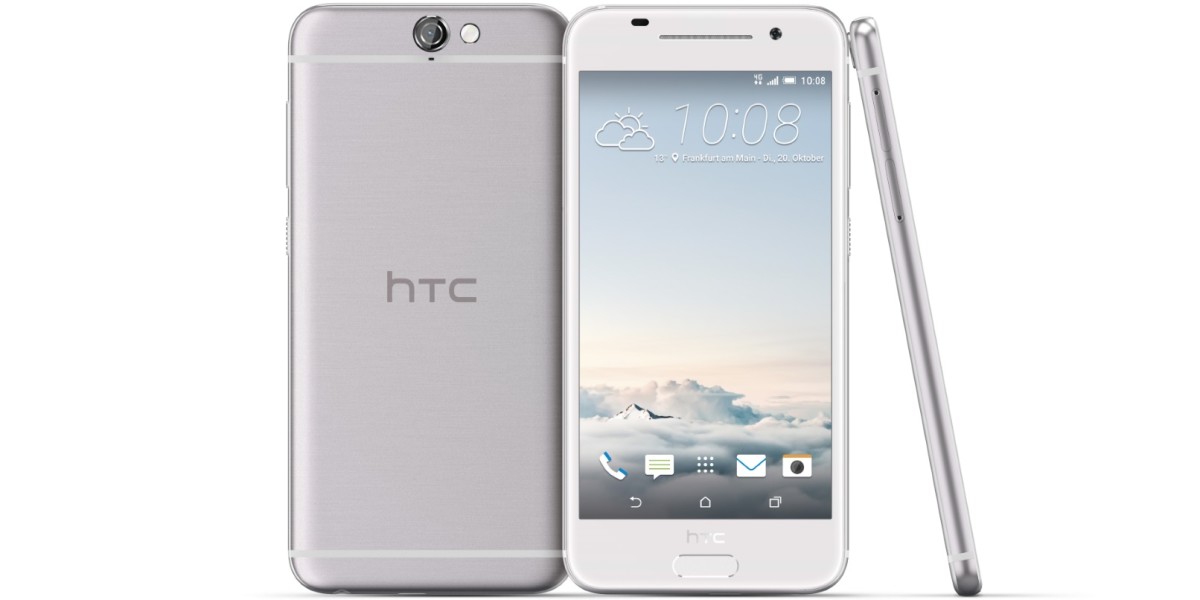 HTC’s recently announced One A9 flagship has come in for a lot of stick concerning it’s not too dissimilar appearance to the iPhone 6.

Hell, I like HTC’s One range (even if the last few models were a little unexciting), and even I couldn’t help but wonder whether wishing for an overhaul was really the right thing.

Then it emerged that while it’s available to pre-order in the US right now for $399, it’s actually priced at just under £430 in the UK, which would be around $660 as a straight conversion.

HTC has since explained that the discrepancy comes about due to promotional regional pricing options, and that the handset would increase to $499 on November 7.

Don’t worry about making the handset more appealing by launching with a lower introductory price in the UK, just increase the price for everyone else. A sure-fire way to fix the problem of languishing sales.

HTC is by no means alone in offering promotions at launch – it’s a smart move – but explaining to alienated potential purchasers that the reason it costs more in their country is because the company chose not to offer a discount is a bit of a kick in the teeth. It’s also not great to have to explain that, yes, it did use to cost $399 in the US but now costs $499.

When you’re flatlining and trying to rebuild your brand, it’s a tough call between cutting early margins on US sales or rolling out the offer globally to treat all your customers equally.

In this case, I think HTC took a wrong turn, but I’m still trying to look forward to finding out how it really performs.

The HTC One A9 will be more expensive in the U.S. starting Nov. 7 on Android Central